No hunting or fishing for those not paying child support 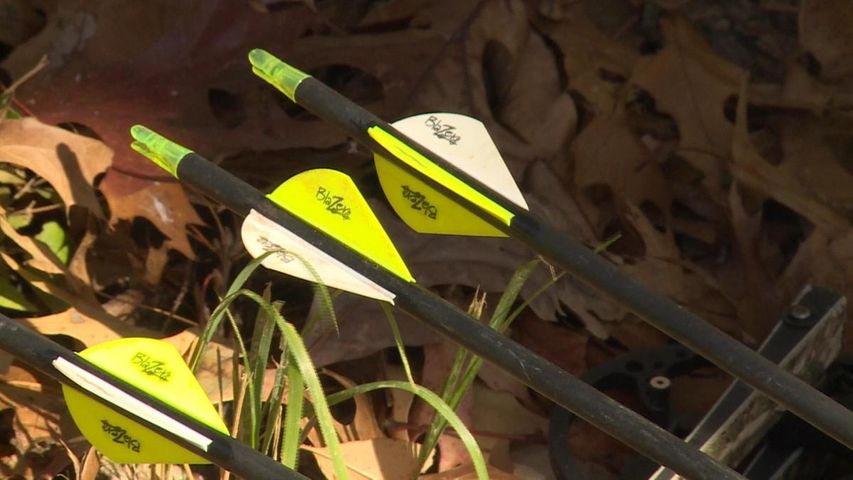 COLUMBIA - Not complying with child support laws could result in a surprising consequence.

The Missouri Department of Conservation recently revoked or suspended the hunting and fishing privileges of 415 people who didn't pay child support when they were supposed to.

Columbia resident Jack Kurzejewski, who is not one of those affected, said hunting and fishing are two of his favorite things to do.

"Coming out here, away from the stresses of life, and being around nature, I feel lucky when I get to spend days like this," he said.

Kurzejewki said he thinks it's fair that the Missouri Department of Conservation revoked the licenses.

"If you're not taking care of your children like you're supposed to, I don't think you should be able to do just about anything."

According to Kurzejewski, hunting and fishing aren't cheap hobbies.

"My arrows cost about $25 dollars each, and my bow holds five arrows, so by the time you add in the cost of the actual bow, it starts getting really expensive," he said.

Missouri Department of Conservation Tim Ripperger said the department is simply following a state statute that calls for suspending the hunting and fishing licenses of those who aren't following child support laws.

"The statute basically orders child support enforcement to notify us when people don't pay up," he said.

Ripperger said, after that, the rest of the process is in the conservation department's hands.

"When we get the names of people who aren't paying, we cross check those names with people who have hunting and fishing licenses," he said.

Kurzejewski said he couldn't believe that so many people aren't paying child support.

"415 people? I can't imagine that so many people aren't taking care of their kids. And that's just the ones with hunting and fishing licenses."

Ripperger said if a hunting or fishing license is suspended or revoked, people do have a chance to have those privileges reinstated.

"All they have to do is pay whatever child support they have failed to," he said. "Then we return the hunting and fishing privileges after we have proof that they've actually paid."

Ripperger said he has observed some positive results from the statute.

"Sometimes, when MDC revokes people's hunting or fishing licenses, they really don't like it," he said. "They don't like it so much, they make a point to immediately pay up on child support."

Kurzejewski said he would do just about anything to keep his hunting and fishing privileges.

"I love to hunt and fish. I'd never want to do anything that could take that away," he said. "But never mind hunting and fishing. Skipping out on your kids just isn't something you do."