No injuries at accident where driver hit firetruck 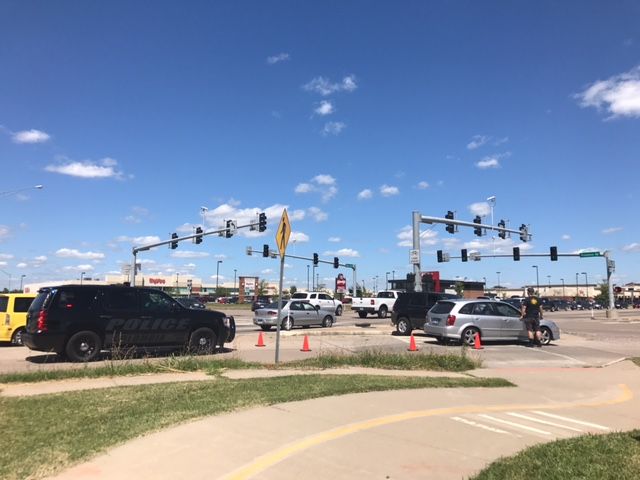 COLUMBIA - A car hit a firetruck and three other cars in the Nifong and Providence intersection around 2:30 p.m. Friday. The firefighters at the scene said no one was injured.

The car allegedly ran a red light in the intersection. The accident damaged the front bumper of the firetruck. The car who hit the truck had to be towed from the scene and was the only car involved with extensive visible damage.

During the accident, one of the driver’s tires came off and hit Marisa Cordoba’s car. She said it looked like the female driver was going fast and isn’t sure how she didn’t hear the truck’s sirens. Cordoba also said she was “irritated” because it delayed the fire department from getting to the original call.

Assistant Fire Chief Brad Fraizer could not comment on the accident, but had advice for drivers who share the road with emergency vehicles.

The Columbia Police Department has not released the driver’s name.