No Interest in Sidewalk Public Hearing 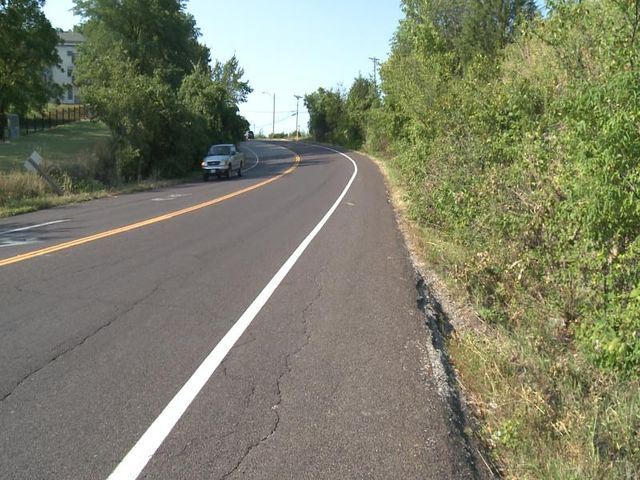 COLUMBIA - GetAbout Columbia, the program that developed the plan for a new sidewalk at Ashland Road between Stadium Boulevard and East Campus Loop, held a public hearing Monday evening, but no one from the public attended.

Columbia City Council Member Barbara Hoppe showed up since the project is in the 6th ward.

Currently, pedestrians are forced to walk in the bike lane along Ashland Road.

The proposed sidewalk would stretch 990 feet and be six feet wide. Other changes to the Stadium Boulevard and Ashland Road intersection include repainting lines at the cross walk, inserting push buttons for crossing pedestrians, and creating a raised median for pedestrian safety.

"No one from the public participating in this meeting just tells me that we have the approval of the citizens of Columbia to build this project and move forward," Jarvis said.

The estimated cost of the project is $256,000 and Jarvis hopes to have it on the city council agenda by the end of the year.

"We fully expect to get it in front of council this year," Jarvis said. "Then [begin] construction next summer, so it will be in place by the fall semester of 2014."

The project was initially put on GetAbout Columbia's priority project list in 2009, but other projects on the list depleted the federal funds for the Ashland Road Sidewalk project.