No One Hurt after Accident on Highway 63 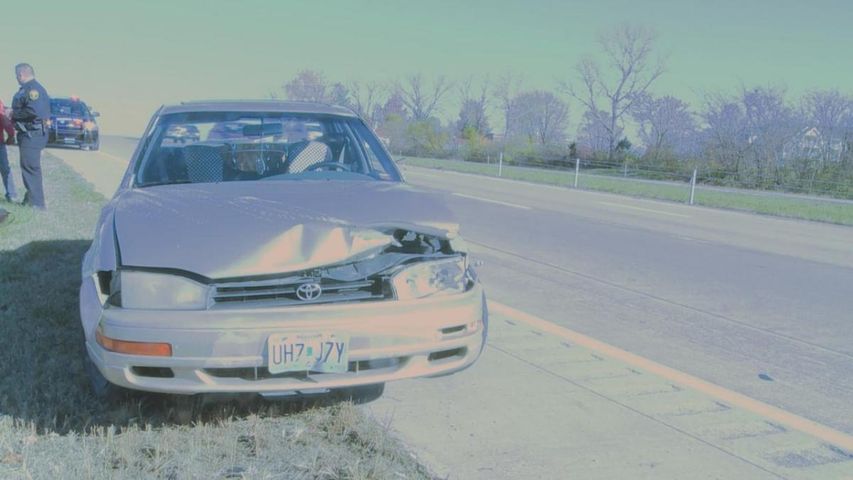 COLUMBIA - No one was hurt after an accident on Highway 63 Tuesday morning. The accident occurred in the area leading to where MoDOT crews had closed one lane in order to install new power cables between Broadway and Stadium.

Driver Christina Borrett said she did not see any signs warning of a lane closure, so she was driving as usual. She said by the time she realized there was stopped traffic because of the closure, it was too late. She slammed on her brakes and her car went across three lanes of traffic, hitting the guard rail. No other cars were involved and Borrett was not injured.