No one hurt after residential fire in north Columbia 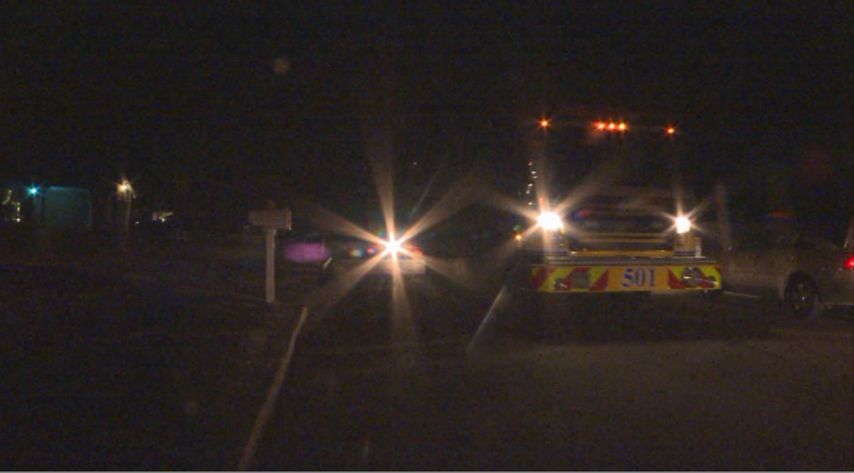 The blaze started around 11:49 p.m. Monday. The fire began in the garage because of "smoking plastic," Boone County Fire Chief Scott Olsen said.

He said firefighters dragged the plastic out of the garage and ventilated the inside of it.

"It basically put itself out," Olsen said.

He said they got the call when the residents of the home smelled smoke. One fireman told KOMU 8 News the residents took care of most of the fire themselves.

Olsen said the fire was small and no one was hurt.