No one hurt in second alarm fire at apartment complex 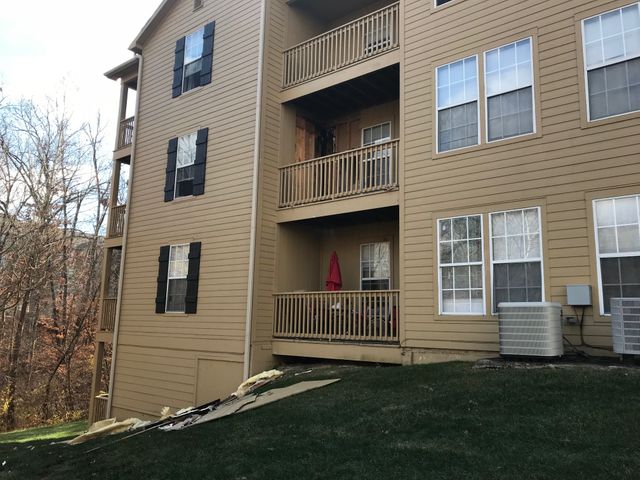 COLUMBIA - The Columbia Fire Department said a second alarm fire at a Grindstone Canyon apartment Saturday morning did not hurt anyone.

Sixteen units responded just before 9:00 a.m. Firefighters removed parts of the apartment's wall and the ceiling to put out the fire and prevent it from spreading.

Westby Guthrie, who said he lives in the apartment that caught fire, said the fire was an unexpected wake-up call.

"I smelled what smelled like burning marshmallows, and that was my first question," Guthrie said.

He said a downstairs neighbor knocked on his door after she noticed smoke around her TV around 8:30 a.m.

"A very peppy girl told me, 'Your deck is on fire,' so I grabbed a pan, filled it with water after looking and put out what I could," Guthrie said.

Fraizer said someone did not put out a cigarette properly, causing the fire. Guthrie said he is a smoker, so he said it might have been his cigarette.

Guthrie said he is not sure what to think after the fire and wants to get back to his daily routine.

"I don't really know how to react to a situation like this. I'm kind of trying to find the absurdity and comedy in it, because that's what I tend to do. But, I'm really worried about if this is going to cost me anything," Guthrie.

The fire department said the damage costs around $5,000.