No Suspects After Shots Fired in Douglass Park 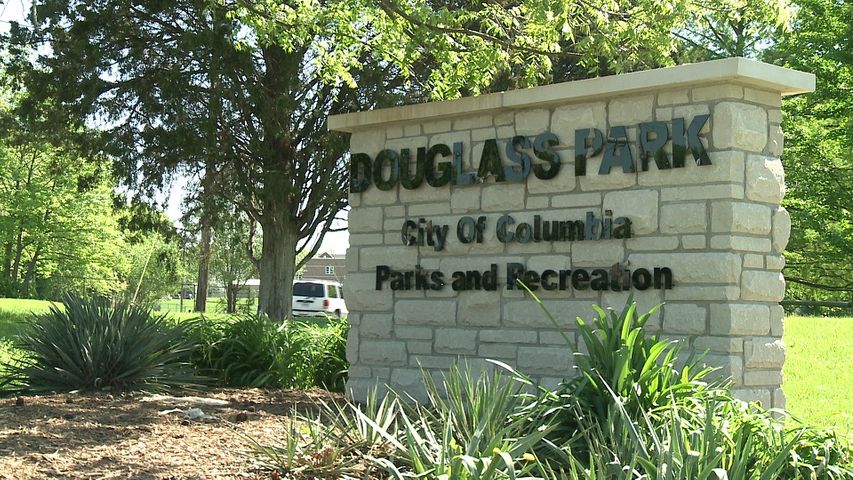 COLUMBIA - On Tuesday, The Columbia Police Department said it doesn't have any new information about shots fired in Douglass Park Monday around 6:50pm.

When police got to the scene they recovered several bullet casing. They reported no one was hurt, that they knew of, and had no information about a possible shooter or any witnesses.

Zach Rubin lives near Douglass Park and was home during the time of the shooting. He said there is a group of people that hang out at the park after dark even though the park is supposed to be closed. He said he only walks through the park during the day, and stays away at night, because he doesn't feel safe.

Rubin said after this incident in Douglass park, maybe something needs to change. He said, "I have been very opposed to the downtown cameras, but that was something that come to mind. And because this is proven a trouble spot over and over, it might be an ok idea to put cameras there."

Officer Stephanie Drouin said the Columbia Police has been working to stop incidents like this one from happening again.

She said, "Columbia policing has worked really hard with landlords and with the housing authority to evict people from the area that are causing criminal activity, so that has really helped clean up certain areas of the community and this area is one of them."

Rubin believes community events should continue to be held at Douglass Park because that might help.