No texting or calling while driving bill gets positive feedback 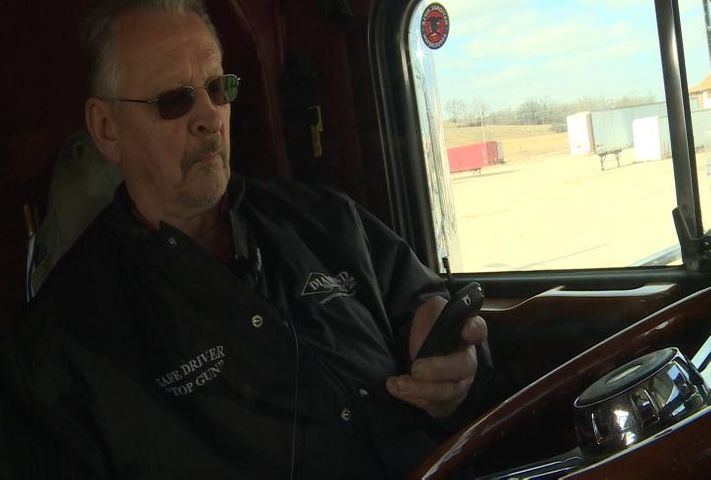 BOONE COUNTY - Tom Rychener said he's never used a phone without a hands free device while driving and said he never will.

"No phone call is important enough to risk my life or someone else's," he said. "120,000 pounds of truck is not going to simply stop on a dime."

Rychener is a truck driver. In Missouri, it's illegal for commercial vehicle drivers to text or call unless they use some kind of hands free device, like a headset or bluetooth technology.

One Missouri lawmaker is pushing to make that the law for all drivers, regardless of whether they drive a big rig or a minivan.

The Senate heard testimony about the bill Wednesday morning. In addition to commercial vehicle drivers, those drivers under 21 years of age are not allowed under the current law to text and drive.

The bill's sponsor, state Sen. David Pearce, said the law as it stands is applicable to only a small number of drivers. He said it's also hard to enforce.

"Right now, under 21 drivers make up about 8% of those on our roadways," Pearce said. "If an officer of the law sees someone texting and driving, but can't immediately tell their age, it's a hard call for them to make."

The Missouri State Highway Patrol reported 63 texting and driving tickets for those under 21 years of age in 2013. That number increased to 81 tickets in 2014.

Another truck driver, who preferred to be identified only as Bob, said he's seen just how much one text can change someone's life.

"One of the worst accidents I ever saw was on I-70, about five years ago," he said. "I saw a woman pass me, driving with her knees, car on cruise control, both fingers texting  away on her phone. Next thing I knew, I saw her car flip through the air four times."

Bob said it's just not worth the risk for most truckers to text or call and drive.

Rychener is an independent operator, but says the company that leases his service would immediately terminate his contract if he received a texting or calling while driving ticket.

Only two texting or calling while driving tickets were issued to commercial vehicle operators in 2013 and 2014.

"If drivers of four wheeler cars had to follow the same regulations we do, I think we'd see a lot more safety on Missouri highways," Rychener said.

The CDC reports that more than nine people are killed and more than 1,153 people are injured every day by distracted driving crashes.