No tickets issued in first year of Tobacco 21 ordinance 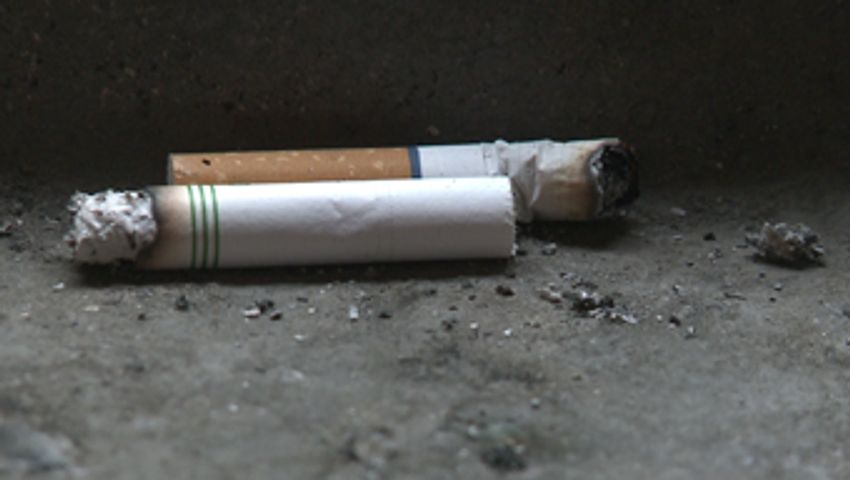 COLUMBIA - About a year after the Columbia City Council passed the Tobacco 21 ordinance, the Columbia Police Department said it has issued zero tickets relating to the sale of tobacco, alternative nicotine and vapor products to minors.

According to Trapp, the FDA conducted an investigation after Tobacco 21 passed and found there were retailers who were distributing tobacco to people under the age of 18.

“In general, we have an overstretched police department," Trapp said. “I would like to see stronger efforts in regards to alcohol enforcement and tobacco enforcement to ensure that retailers are following the law and that we are protecting our own people from a lifelong issue with drug, alcohol, or tobacco use disorders.”

Trapp said the city council is considering talking with the Columbia Board of Health on allocating council reserve funds toward police overtime, so officers can reinforce the measure.

Trapp said he is concerned about who get penalized if the ordinance is violated. He said only the person who made the sale to a minor is reprimanded.

Alec Stanley, manager at We B Smokin’, said the business is visibly affected by this ordinance, which is having an impact on sales. He said the store had to change the ratio in products to target adults.

“We lost an entire age group of people who smoke, so we had to adapt to the taste of people who are a little older,” Stanley said.

With the change in consumers, Stanley said, his ability to make relationships with the next generation of customers is damaged.

“Small business is based on relationships,” Stanley said. “What we have to do is offer superior customer service and be really adaptive to what people want and go out of our way to build relationships with people.”

Overall, Stanley said he believes the city council didn’t consider businesses at all when passing the ordinance. According to Stanley, workers in the tobacco industry spoke before the council and were ignored. And businesses aren’t the only thing Stanley said was overlooked.

“They disregarded teenage behavior,” Stanley said. “There are places you can get cigarettes that are really close to high schools and really close to Columbia, that you don’t have to go anywhere.”

Stanley said he doesn't believe Tobacco 21 will have an effect on the teen smoking rate.

Trapp said he remains confident the ordinance was a “right act in government.”

“We make public policy in a way that’s going to benefit the most citizens and improve the health of our community, and I think Tobacco 21 fits that,” Trapp said.

Former Council member Ginny Chadwick proposed raising the age to buy tobacco from 18 to 21-years-old in the fall of 2014, and on Monday, December 15, 2014 the council approved the ordinance 6-1 at the city council meeting.

The ordinance was implemented immediately and has remained in effect since last December.

Trapp said Tobacco 21’s main goal is to cut off the supply of cigarettes to children, reducing their smoking rates. He said communities with Tobacco 21 have reduced their youth smoking rate by half.

“We haven’t seen those statistics yet in Columbia, but I’m confident that Tobacco 21 will change that dynamic,” Trapp said.

He also said that tobacco companies prey on vulnerable populations and young people are among the most vulnerable.

“Until our brains reach maximum maturity and full growth, we are much more susceptible to addictions and tobacco use disorders,” Trapp said. “The longer we delay onset abuse, the less likely people will have addiction.”

Trapp said there are advocacy groups forming, campaigning for stricter enforcement, and the city council was asked to discuss tobacco-licensing logistics.

Columbia might be setting a trend. Kansas City passed Tobacco 21 in November.

“They definitely looked at the Columbia example, at the fact we were able to pass it with a 6-1 vote and without a lot of public outcry,” Trapp said.

He said that he thinks Tobacco 21 will become more common over time and Columbia was just “a little bit ahead of its time.”

Bryana Larimer, a Columbia Police Department public information officer, said zero tickets were issued because the ordinance is complaint-based, and no complaints have been filed so far.