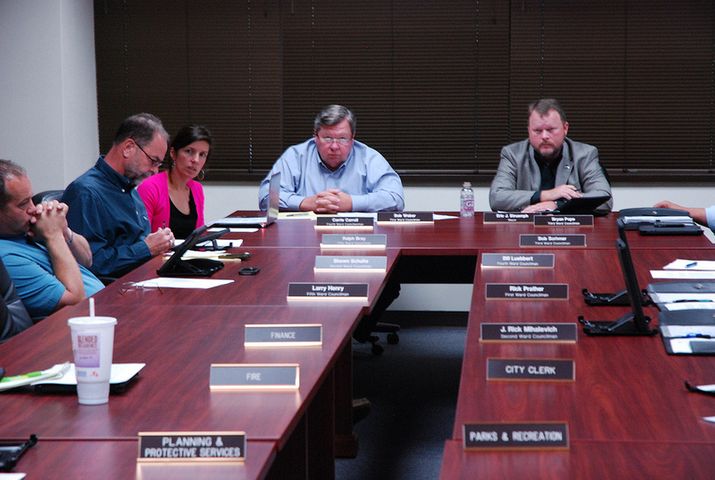 JEFFERSON CITY - Under current regulations, a neighbor could call in a noise disturbance, but unless you were blasting a steam whistle, rattling around on a streetcar, or a dozen other ancient and arcane noise makers, you'd get off scott free.

City workers are crafting changes to a new noise ordinance. The ordinance sets decibel levels for violations, and the new changes include a 50-foot distance from the noise to the measuriong device. But as the ordinance gets altered, Jefferson City's Public Works Director Roger Schwartze says this change was needed.

"When we looked back at the ordinance we realized it was very outdated." Schwartze said.

The current ordinance contains references to hawkers and peddlers, steam whistles on locomovites, and street car noise, things that Jefferson City hasn't worried about in years.

The ordinance with the new rule will be presented to theJefferson City city council at it's next meeting November 5.