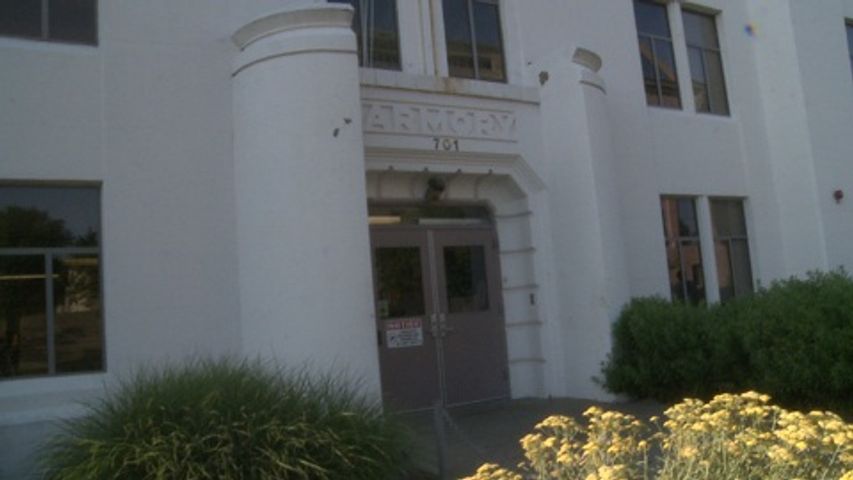 COLUMBIA - About 24 hours after a shooting at a local pool, a violence prevention group held a "Silence the Violence" meeting Tuesday night.

The Columbia Community Non-Violence Initiative held the meeting at the Armory Sports and Recreation Center downtown. Although the timing was coincidental, the meeting didn't occur because of Monday's incident at the Albert-Oakland Family Aquatic Center.

The meeting was public, but the media was denied access inside.

According to the group's communications coordinator Jonathan Lowe, meetings are held every other Tuesday to discuss plans to promote non-violence in Columbia and to meet with sub-committees within the organization.

Members said they discussed the shooting at the aquatic center briefly, but didn't focus on it.

As far as to why the media was not allowed access to the meeting, Lowe said "We wanted to make sure all the information was proper before it was released. Also, it's for the comfort of some of the residents in the meeting."