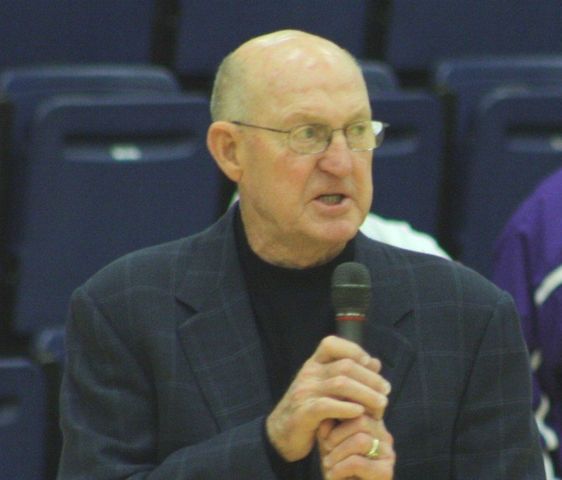 There will be a tribute to the 1993-94 team before the game. Those tigers were the last Big 8 Champion before the Big 12 formed. That team went 14-0 in conference play under hall of fame coach Norm Stewart. They advanced to the Elite 8 and were the first team in 23 years to go undefeated in Big 8 play.

Doors open at 5:30 for the 7 p.m. tip off. The '93 team will be sigining autographs before the game. Admission is free for the first 13,000 fans that fill the Hearnes to capacity.