North Callaway will open its library to the community 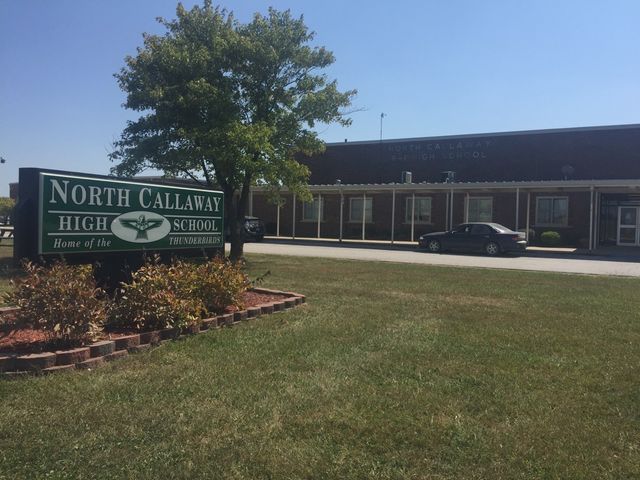 KINGDOM CITY - The communities of North Callaway County will soon have a library closer to them. Currently, the closest libraries are in Fulton and Columbia, more than 15 miles away. The North Callaway school district is looking to change that.

District Librarian Justin Hamm said that drive is too far for people to have to go for books.

"That's quite a drive for some of our families," Hamm said. "We thought if we could open up our facilities closer to them, that's a better way to serve our public."

The district will open its libraries to the public on certain Mondays throughout the semester. The district switched to a four day school week, leaving the library available for public access on Monday. Community members can check out books and use the school's computers as they would in a public library. School-owned books will not be available for checkout. Books will be provided by Daniel Boone Regional Library.

Hamm said the school district is taking security into consideration.

"Since we don't have class on Monday, there will be no overlap between students and community members," Hamm said. "In addition, we have computer filters in place. People will sign a form that says they agree to the rules before using the computers."

In addition to community access, Hamm said an important reason the district is opening its libraries to the public is a need for space.

"The Daniel Boone [library] does amazing things in our county, but there's just no substitute for physical space," Hamm said. "This way, people can come, use computers, talk to people with expertise."

"We have plenty of resources, but we don't have the space to meet everyone's needs. Partnering with North Callaway allows us to bring our resources closer to them and the schools are perfect for space."

Reeves said he is in contact with North Callaway school district to discuss what books it would like to have provided.

The 21st Century Grant is providing funding for the program that opens the libraries to the public.

Jason Smith, program director of the after school program, said receiving the grant is a highly competitive process.

"I think 60 school districts applied, and we were one of 19 that received the grant," Smith said. "We want to take full advantage of that grant. Since this is a community learning center, we wanted to expand that to more than just kids during school. We want to open that up to parents and family members as well."

The district will open two schools at a time on a rotating schedule. The first two schools open to the public will be North Callaway High School and Williamsburg Elementary. They will be open Monday Sept. 25 from 3-6 pm.