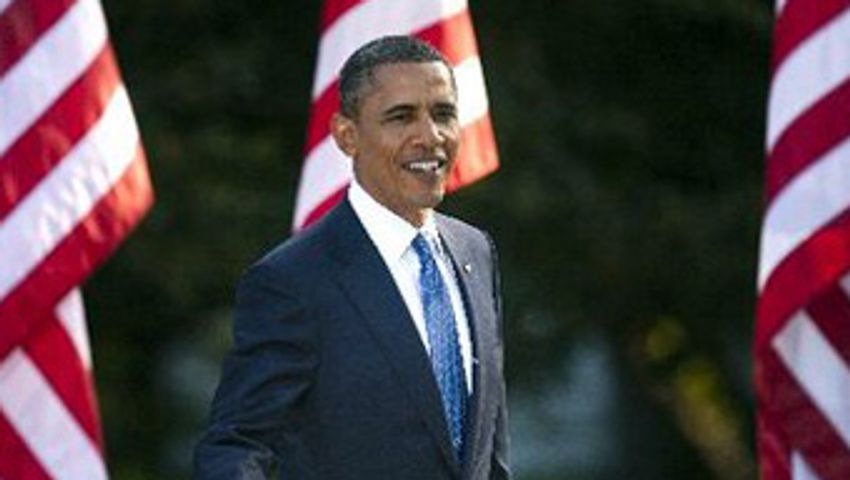 RALEIGH, N.C. (AP) - North Carolina voters have approved a constitutional amendment defining marriage solely as a union between a man and a woman, making it the 30th state to adopt such a ban. Today in a Google Plus Hangout, viewers discussed whether they thought the ban has merit.

With 35 percent of precincts reporting Tuesday, unofficial returns showed the amendment passing with about 58 percent of the vote to 42 percent against.

Meanwhile, supporters ran their own ad campaigns and church leaders urged Sunday congregations to vote for the amendment. The Rev. Billy Graham was featured in full-page newspaper ads supporting the amendment.