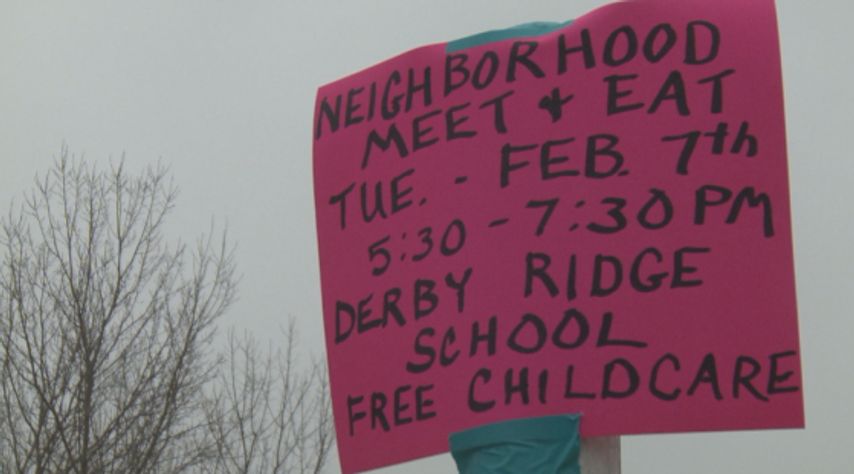 COLUMBIA- North Columbia residents will have an opportunity Tuesday night to see their concerns turn into solutions in front of city leaders.

As part of the city's 2016-2019 strategic plan, the city will host a North Columbia community meeting Tuesday night at 5:30 in Derby Ridge Elementary School. The main goal of the meeting is to prioritize previously discussed issues, such as employment and resources, and to iron out solutions.

"We are really trying to ask residents themselves to decide if there's one single issue that matters most to them, what would that be?" Elisa Glick, a city-hired facilitator for the meeting, said.

Community members will get an opportunity to talk to Michael Trapp, Ward 2 city councilman.

"I think with some positive attention from city government and some engagement of the residents there we can really turn that area around," Trapp said.

Trapp explained he is confident solutions can be found because the area is relatively new. The issues the community faces may not be as ingrained as other areas in the city.

One such issue previously addressed is the need for an activities center for the children of the area. Meeting attendees will get an opportunity to discuss a community room in the to-be-built North Columbia police substation. Trapp explained the inclusion of a kitchen and possibly an indoor gym have been discussed.

Sophia Smith, a North Columbia resident, said there's been discussion of parents volunteering their time and skills to give local children a constructive play area.

"We are hoping to get activities going, like different games, and maybe some students coming in to do creative activities with the children."

Additionally, both Smith and Trapp said there was a need for a food pantry in the area.

However, since the first North Columbia meeting in September, Smith said positive changes have been made by the city. Increased lighting, a temporary basketball goal, and increased community policing have all been implemented.

Tuesday's meeting will give Glick and the city a clearer direction on how to proceed.

"We're going to be continuing to work after this meeting to hopefully stand up a group of neighbors to help them get the support they need on those issues."