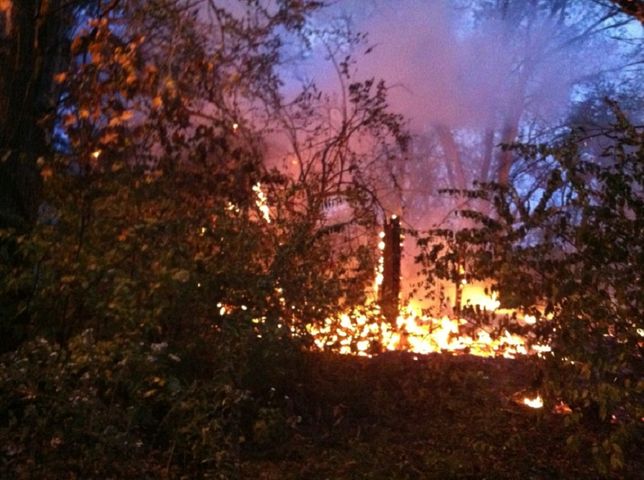 The Boone County Fire Protection District is testing a smartphone application called "NowForce". Captain Scott Olsen describes "NowForce" as a function similar to a pager, but with more perks.

"Our radio pagers that we use are pretty much tied to their geographic areas, whereas this smartphone app is not," said Olsen. "It's based on using GPS and their location."

When a 9-1-1 call comes in, the system detects any nearby responders and dispatches those closest to the accident. A shorter drive to the scene also means a shorter response time.

"We have noticed response times that are in the order of one and two minutes for people that were very near a call," said Olsen.

"Anything that helps them respond; even a few minutes quicker can save lives or at least injury or help people out a lot," said Hallsville resident Lauren Woodruff.

"It's just a quicker way to hopefully help our citizens," said Olsen.

And one citizen is hopeful, too.

"I've known a couple volunteer firefighters and I know they work really hard and put in a lot of their own time, so if it helps them at all, then I am all for it," said Woodruff.

"I've learned about calls that were in my area as I was driving past and I was able to stop and help," said Swisher.

Right now about 50 firefighters are testing out the NowForce app, but Olsen said the fire district hopes to have the remaining 200 firefighters and EMT responders using "NowForce" very soon.