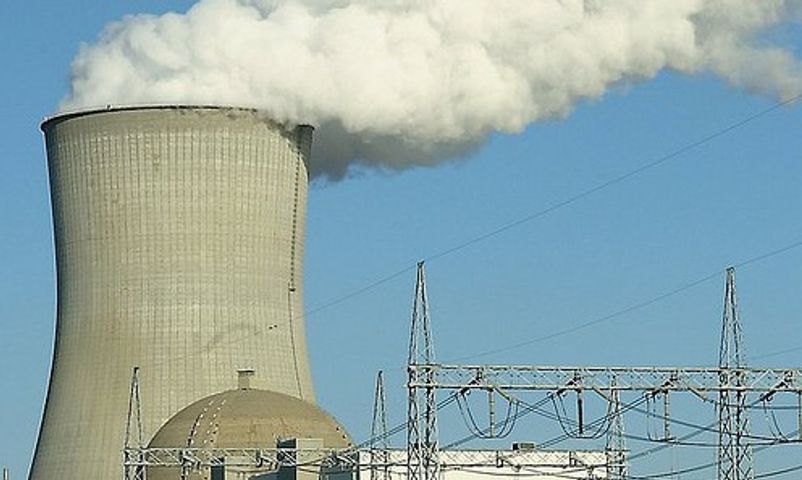 JEFFERSON CITY - Just 45 minutes before the Missouri legislative session came to a close, the Senate took up a measure to let Ameren Missouri charge its customers for the cost of seeking an early site permit needed to build a second nuclear power plant in Callaway County.

The Senate was unable to come to an agreement before the 6 p.m. deadline.
Senate leaders, however, said there is a chance the bill could see action if a special session is held this summer or fall.

"If anyone asked me I would be supportive of a special session. I don't have anything better to do in September," said Callahan.

Gov. Jay Nixon said he has not ruled out the possiblity of holding one.