Number of fatal crashes has increased in Missouri 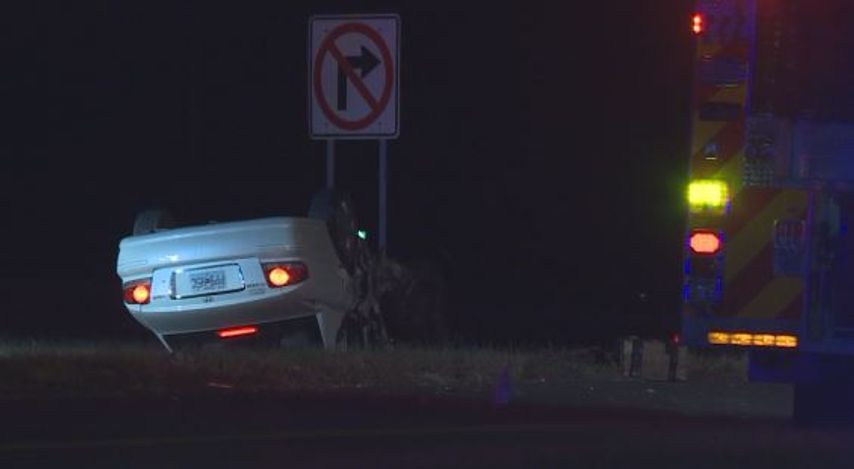 COLUMBIA - 2016 saw the most fatal car crashes across the state and in Boone County since 2007.

Ian Thomas, a city council member, said over the last ten years there have been about 70 deaths and nearly 500 very serious injuries on the roads just in the city of Columbia.

Thomas said this is a serious issue and needs to be fixed by the government.

"If we had a health epidemic that was causing the number of deaths and serious injuries or illnesses that traffic crashes do across the country. I have no doubt that federal government and state and local government would respond to that as an emergency," Thomas said. "And yet for some reason traffic crashes are seen in a different light as something that's inevitable."

Columbia came together and unanimously passed Vision Zero that will prevent fatal car crashes by 2030.

Thomas said the program is based on a similar model that has been successful in states like New York. He said there are three major points to the program.

"Safety is the number one priority when we are designing and operating transportation systems. Traffic deaths and serious injuries are preventable; therefore, they are ethically unacceptable... We should be able to design and operate our systems so that if someone makes a mistake, they don't have to die for it or kill someone else," Thomas said.

He said this new policy will slow down traffic, so that if a crash occurs, it's not as likely it will become fatal.