Number of reported crimes increase on University of Missouri campus 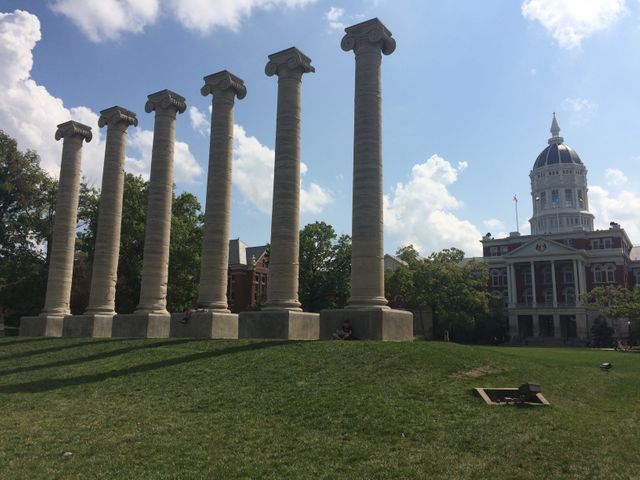 COLUMBIA --- The Missouri University Police Department reported a rise in rape, domestic violence and other forms of arrest on campus in the Annual Fire Safety and Security Report Wednesday.

The release from MUPD provided detailed statistics on reported crimes for on-campus, non-campus, public property and student housing crimes reported to the station over the past three calendar years.

Reports of went down, including arson, robbery and aggravated assault.

Lt. Kevin Rodgers said, “Our number one priority is safety on campus.”

He said expanding the number of officers on campus is one way to ensure more crimes are reported.

“We are increasing our numbers on campus, we have officers on bike patrol on a regular basis and foot patrol,” Rogers said.

MU freshman Elijah Holder said, “I see them a lot so that’s always a good thing, because if they’re always circling the areas they’re always going to see what’s going on.”

According to Rodgers, the community can also play a large role in reporting crimes by becoming knowledgeable about the options.

"We are not the only ones that offer resources, and there are several options for people to come and report crimes,” he said.

MU is home to the Relationship and Sexual Violence Prevention Center, or RSVP, another option for reporting crimes. The center is located in the basement level of the MU student center.

Individuals or groups can sign up for preventative educational programs on sexual violence, relationship violence and more on the center's website.

The center provides a list of 24-hour hotlines, legal advocacy for survivors and referrals to counseling within the MU system umbrella.