Number 'Unaccounted For' in Joplin Drops to 29 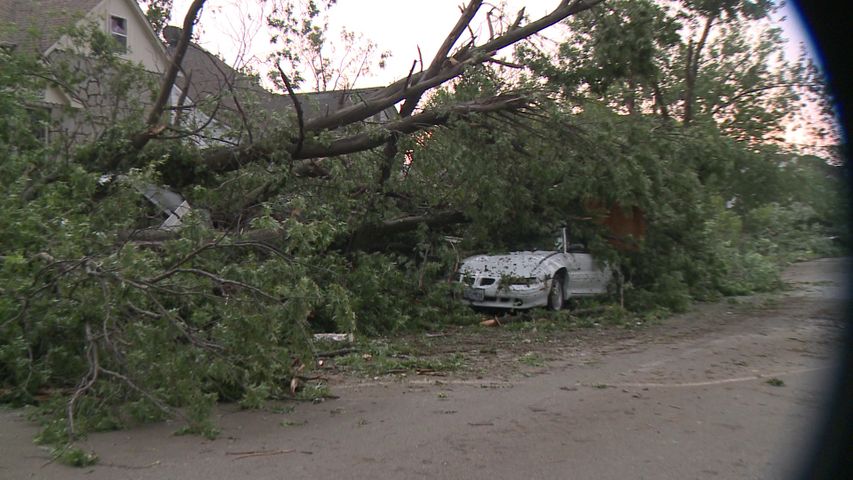 JOPLIN (AP) - The number of people 'Unaccounted For' after the Joplin tornado is down to 29. Missouri Department of Public Safety deputy director Andrea Spillars also said Monday that the number of remains is still 146, but that some could be duplicates. As a result, Spillars says she
cannot confirm exactly how many people died in the May 22nd twister.

The number of people unaccounted for stood at 43 on Sunday. One person has since been found alive, one had been listed twice and the number of confirmed dead has risen to 14. Offsetting that, four more people have been named as missing.

The state took control of releasing information on missing people last Thursday. The original list included 232 people. Spillars said 140 of those people have been confirmed as alive.

Number 'Unaccounted For' Now 39 in Joplin

Obama Says Joplin Shows World How to Come Together