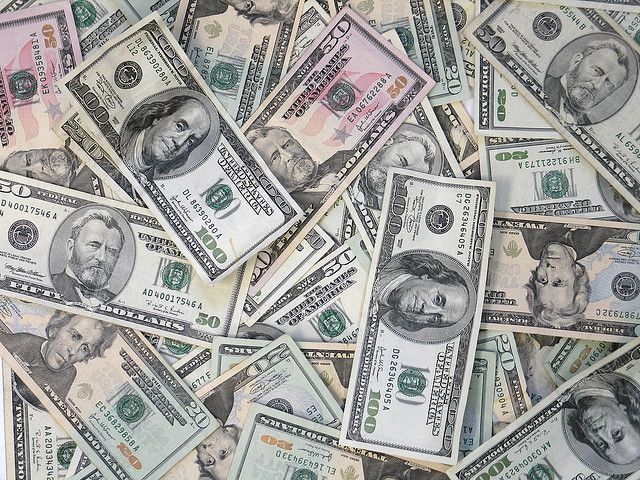 JEFFERSON CITY - Governor Jay Nixon announced during his State of the State Address that he would cut 12.5 percent of the higher education budget in 2012. Recently, he released the 2012 proposed budget plan which cut 4-year university appropriations by more than 15 percent.

Both numbers can be considered correct depending on the context.

The Missouri State Constitution allows Governor Nixon to withhold funds from particular budgets, depending on the state's revenues. Last year the Governor withheld more than $155 millioin dollars from numerous departments. The Governor withheld $10 million specifically from the higher education budget.

This year the state budget awarded more than $655 million in appropriations, a fifeteen percent decrease from last year's appropriations. If withholds from the current budget are taken into account, Governor Nixon's 12.5 percent cut could stand true.

Some law makers argue that the lower number could be misleading considering the amount of money Governor Nixon could withhold. The decision could be made at any point, making the precise percentage of money lost difficult to determine.