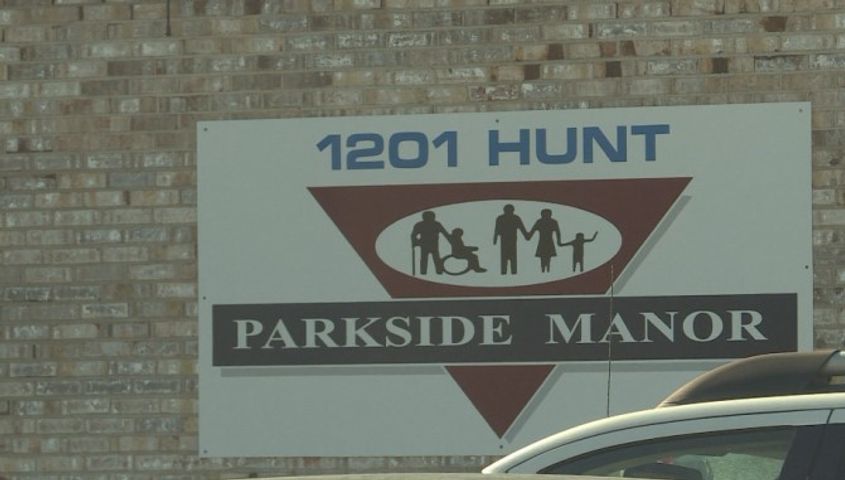 The Centers for Disease Control and Prevention is calling this year’s flu season an epidemic, but that’s not unusual. What is unusual is the CDC reporting widespread flu activity in the entire continental U.S. - something that hasn't happened in the CDC’s 13 years of tracking the spread of the virus.

Elderly people living in nursing homes or assisted living homes are of the highest risk and are doing their best to take extra precautions this year.

Assistant Director of Nursing at Parkside Manor Gian Vitale said the long-term care facility has fortunately not had a single confirmed case of the flu this year.

"We've been doing a really good job about vaccinating this year," Vitale said.

While patients have the choice to receive the flu vaccine, Vitale estimated 90% of the patients got vaccinated.

Parkside Manor also has hand-washing instructions in each bathroom with precautionary tips during flu seasons.

Once a patient or employee hits the soap dispenser, a screen scrolls through how to properly wash your hands. Every employee has a badge with sensors on it to help record who is washing their hands.

"That tells us if it's our staff, if it's guests, maybe residents who aren't having good hand hygiene. And I feel like that's helped cut back on really all of the spread of infections in the building," Parkside Manor Administrator Nick Lageman said.

Despite concerns abut the widespread flu, Parkside Manor does not restrict family visits, but does discourage it if family members are feeling flu symptoms.

"We want to make sure a family is still able to come in and see their loved ones," Vitale said.

In Boone County, there was 384 confirmed cases during the first week of this year, compared to less than 50 last year.

According to Eric Stann, Columbia/Boone County Health and Human Services community relations specialist, adults 65 and older are the second highest age group for number of confirmed flu cases, with 211 reported this season.

Stann also pointed out the data only includes laboratory-confirmed cases by area medical providers and the actual number may be higher.

This flu season is at, or about to reach its peak, according to the CDC. Although, it said it will take a few months for flu activity to really slow down.