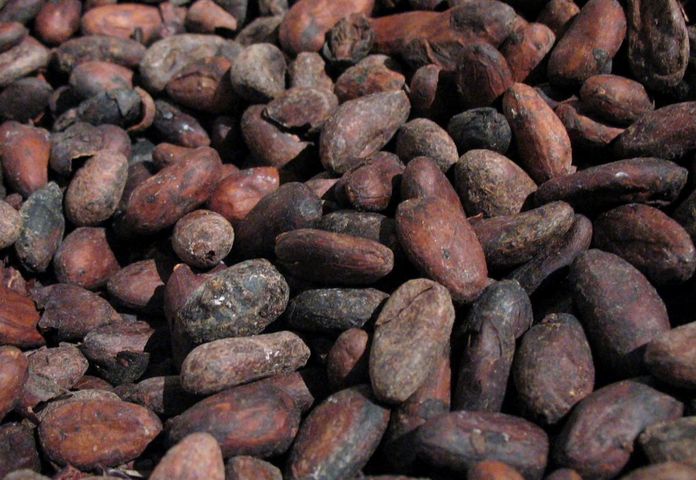 COLUMBIA - It turns out that coffee, three to five cups of it a day, may actually be good for you.

The Dietary Guidelines Advisory Committee (DGAC) competed their 2015 Scientific Report that included coffee for the first time ever.

The report states that "strong and consistent evidence shows that consumption of coffee within the moderate range (3 to 5 cups/d or up to 400 mg/d caffeine) is not associated with increased risk of major chronic diseases, such as cardiovascular disease (CVD) and cancer and premature death in healthy adults."

One local coffee shop owner agreed, but explained that the actual liquid isn't really the issue.

Dave Elman of Fretboard Coffee said he thinks the coffee that comes from the beans is fine, but the add ins are what cause issues.

The DGAC agrees with him.

"It should be noted that coffee, as it is normally consumed, frequently contains added calories from cream, milk, and added sugars. Care should be taken to minimize these caloric additions."

Elman said he takes special care at Fretboard Coffee to insure he knows all the ingredients going into his coffee. At Fretboard, the employees make all syrups by hand, ensuring all ingredients are real and recognizable.

Elman said a good test is to make sure you recognize all ingredients listed on the label. He said if you don't recognize something or cannot pronounce it, it probably shouldn't be consumed.

Aspertame is a common element found in many sugary add ins. DGAC addressed aspartame because they said it is of great public concern.

Although many worry about aspartame, the DGAC worked to clear things up.

Although most healthy people can enjoy a few more cups of joe than previously thought, DGAC said this doesn't apply for women who are pregnant. Women who are or may be pregnant should not consume more than 200 mg of caffeine a day, half the amount for regular healthy adults.

The DGAC also said those who do not normally consume coffee should not begin doing so for health reasons.