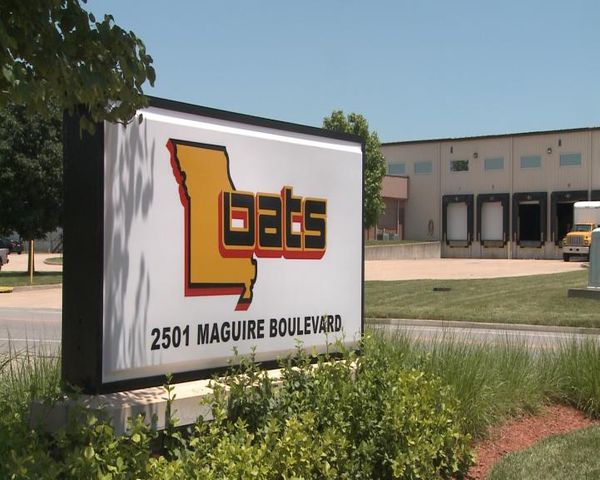 COLUMBIA - Starting July 1, OATS, Inc. will implement fares for the Mid-Missouri and Northwest regions. OATS has been providing free transportation to certain Missouri residents since 1971. In the past, OATS stood for "Older Adults Transportation Service," but now it is just OATS, Inc. The executive director said the company changed the name because it provides for the rural general public and people who have disabilities.

The new fares come after recent budget cuts. Previously, OATS operated on a suggested contributions basis where customers could give donations they saw fit for the service. Fares will range from $5-$9 each way for rural towns and areas in Mid-Missouri.

"Most of the rationale was based on the loss of funding both at the federal and state levels," Mid-Missouri Regional Director Jack Heusted said. "Unfortunately as those resources started to diminish, we didn't really have much of an option but to go to a fare-based so that we could minimize the impact of the loss of the funding."

Heusted said that currently rider contributions make up only 4% of the company's revenue. He also said there were only a couple options.

"[We could] either reduce the schedule of hours or to try to supplement some of that loss, and one of the ways was to go to the fare base," Heusted said.

Last year, OATS provided a total number of 110,676 trips to 3,838 people in the Mid-Missouri region. The  majority of the trips are for medical, nutrition, essential shopping, and business related errands.

While Heusted said this will be a financial impact for riders he does not think there will be a huge decline in ridership.

"People have not been responding negatively," Heusted said. "For the most part people are being understanding."

For more information about the fares and OATS, Inc. visit here.