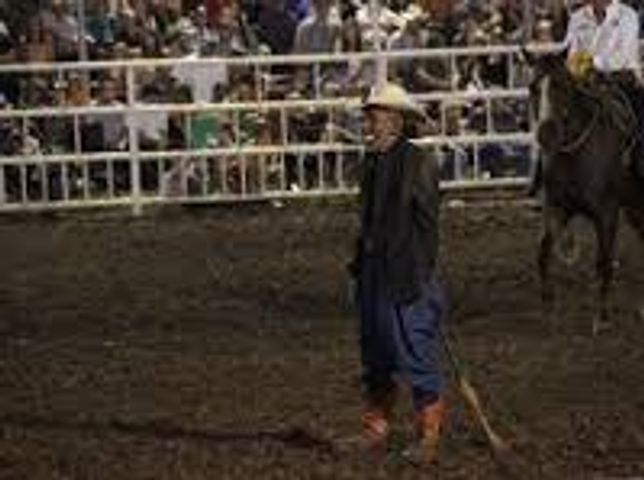 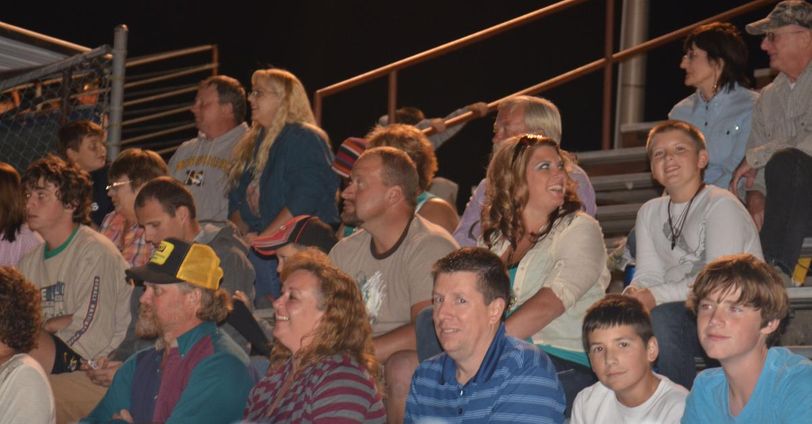 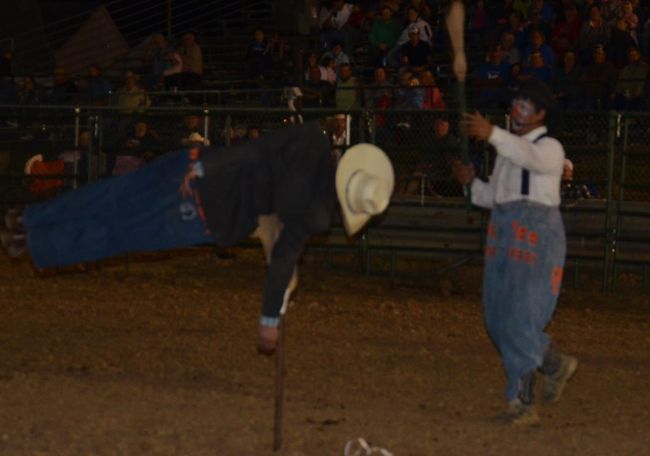 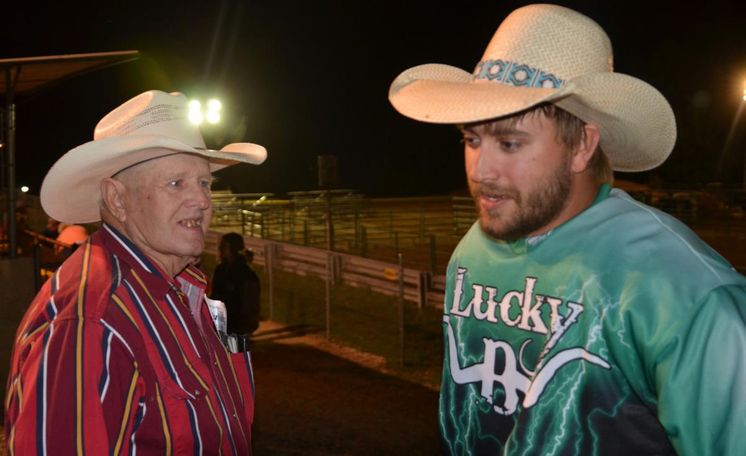 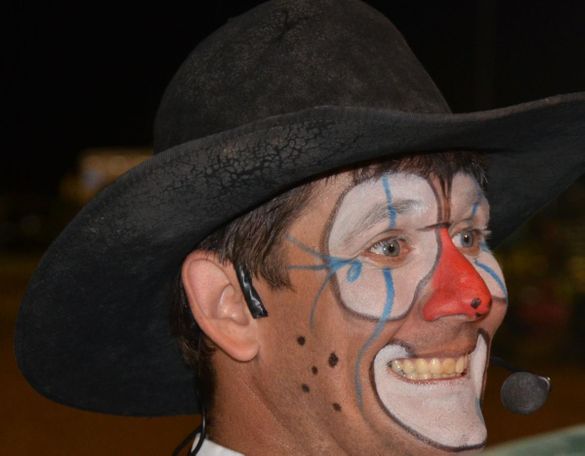 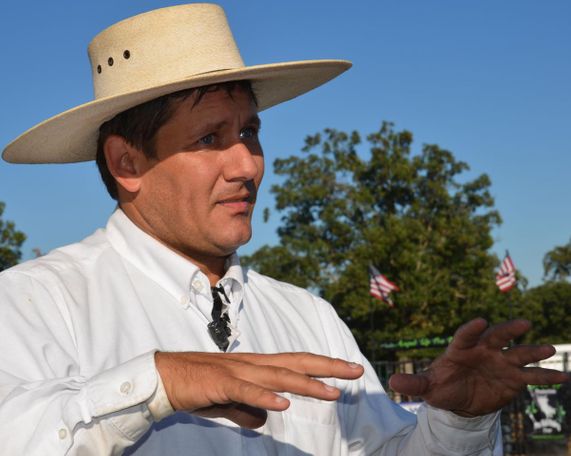 JEFFERSON CITY - Tuffy Gessling made his first public appearance in Missouri Friday at the Cole County Fairgrounds since his controversial act involving a mask of President Barack Obama at the state fair.

Gessling said he does not regret anything he did during that August 10 performance, nor would he change anything if he had to do it again.

"I wouldn't change a darn thing," Gessling said. "It's PBS; that's what I'm about and that's putting butts in the seats."

Gessling's performance drew national attention for using Obama's likeness in a comical manner and for asking the crowd if they wanted to see the president run down by a bull.

Gessling said he had no intentions of racism like some of his critics have suggested.

Gessling ended up not wearing the mask Friday. He chose traditional clown paint instead. KOMU 8 News asked if he would ever wear the mask again. Gessling responded by saying people would have to buy a ticket to the shows and find out.