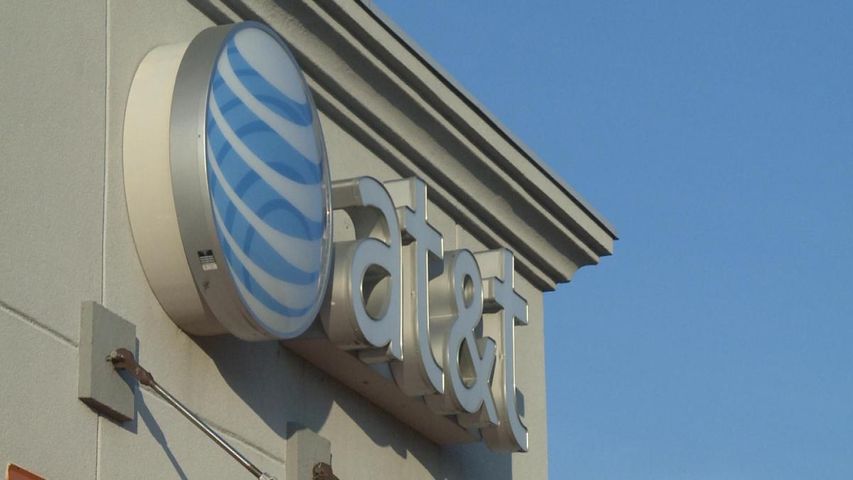 HALLSVILLE - President Barack Obama's proposal of imposing a tax on cell phone users to fund a new program called ConnectED may not be as popular as originally thought.

The President unveiled the idea in his speech on June 6 without explicit Congressional approval. Under the program, the FCC would raise fees on all cell phone users, yielding anywhere from $4 billion to $6 billion in revenue per year for the program.

This new initiative is said to connect 99% of American students to high speed broadband and high speed wireless within five years of being implemented.

However, not everyone is excited about the idea of a cell phone tax.

Aaron Schilling, a resident of Columbia said he doesn't like the idea of his cell phone bill being taxed.

"I already pay a lot of taxes on everything," said Schilling. "And I know a lot of those taxes are supposed to fund public school systems, so I just see it as one more way the government is trying to take my money."

According to the White House, American students are falling behind their counterparts in other countries. For example, South Korea has experienced a technology takeover in classrooms, with every school in the country having high speed Internet as well as teachers trained in digital learning.

Hallsville Public Schools Superintendent John Robertson said there is a need for high speed Internet in some extremely rural areas around Missouri.

"You've got small towns in Missouri that have schools with no Internet access at all," Robertson said. "So when you start talking about a tax like that, I think its crucial the money goes to the neediest first."

However, he's also concerned the money may not be allocated correctly.

"Because the allocation takes place on a federal level, I'd be worried a little bit," he said. "I can see the money going to the big cities and not the rural areas that may really need it."