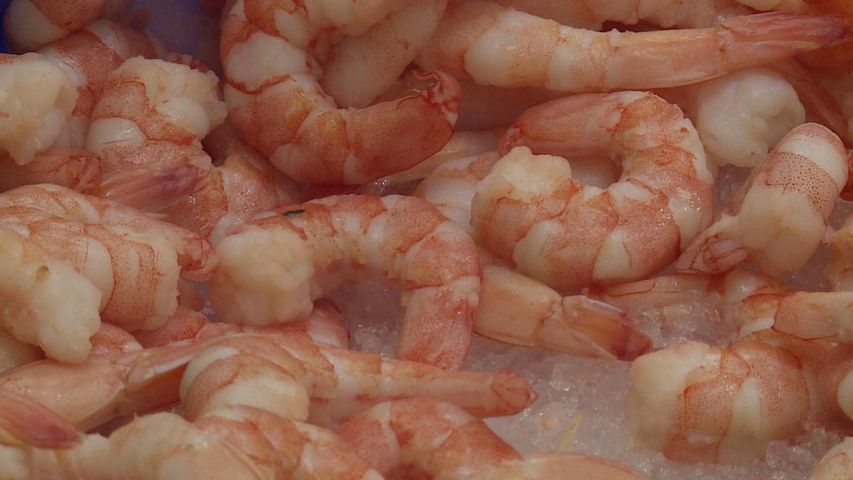 A new study from Oceana, an environmental group focused on oceans and animals within them, shows some grocery stores and restaurants across the United States have been mis-labeling their seafood sold in stores, some here in Missouri.

Oceana says one of the largest changes is the substitution of farm raised shrimp for wild shrimp. Some of the species that are mislabeled are among higher-priced fish, like snapper and grouper.

Hyvee co-manager Lazarus Ricketts said while this isn't usual, it also won't be a problem for its stores.

"When we get a recall, an email goes out to all the managers, and we act immediately," Ricketts said. "If we didn't get the message, it's not something we need to act on right now."

Lazarus went on to explain that Hyvee's supply is isolated, which helps with population control in the species they sell.

Ryan Bell, a Columbia resident, said that this wouldn't bother him.

"Yeah, if it was harmful or dangerous to me, or could make me sick, I probably wouldn't eat it," Bell said. "But if it's still seafood and tastes like shrimp, I'll probably still eat it."

The report says when sellers mislabel seafood products, it creates a risk for potential health issues, and deprives the purchaser of making eco-friendly choices at the check out.

Oceana's map shows how well each state did on the test, with New York having the most mis-labeled seafood, and Oregon having the least.