Off Duty Officer Saves Man and Dog from Twin Lakes 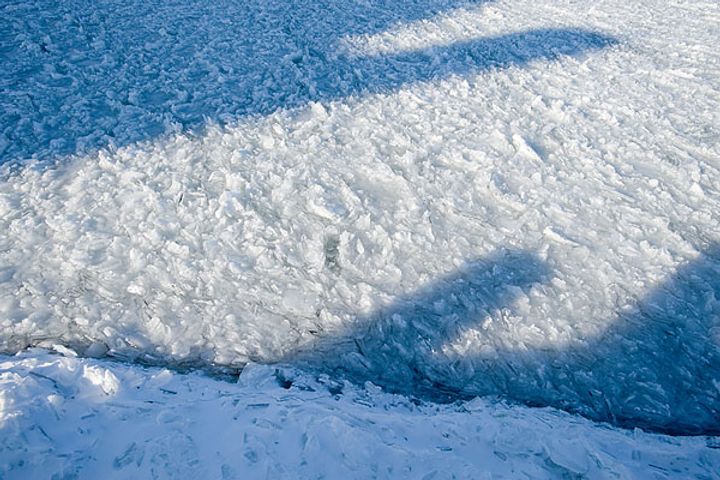 COLUMBIA - Around 2 pm Wednesday a Columbia resident was walking his dog at Twin Lakes Recreation Center when his dog wandered onto the ice. The dog fell into the water about 25 feet away from shore. His owner went out to rescue him, pulling him from the water, and the dog went to shore. Shortly after, the owner fell through the ice and into the water which covered his head. A witness called 9-1-1 to report the incident.

Fortunately for the victim an off-duty officer, Dustin Green, was at the park and was able to crawl out ono the ice and rescue the victim using a dog leash. The victim was taken to University Hospital for evaluation.

Although the Columbia Fire Department arrived only three minutes after the call, minutes matter according to Captain John Metz. "It doesn't take long for the body to get cold and hypothermia to set in where it is impossible to grab onto the ice and pull yourself up."

Metz says that incidents like this are not uncommon during the winter months, and that the best thing a person can do is immediately call 9-1-1 so that an expert can be of assistance. He also emphasized that while Stephen's Lake does permit ice skating when conditions have been approved my specialists, it is important to remain cautious, as ice and temperatures change frequently throughout the day.