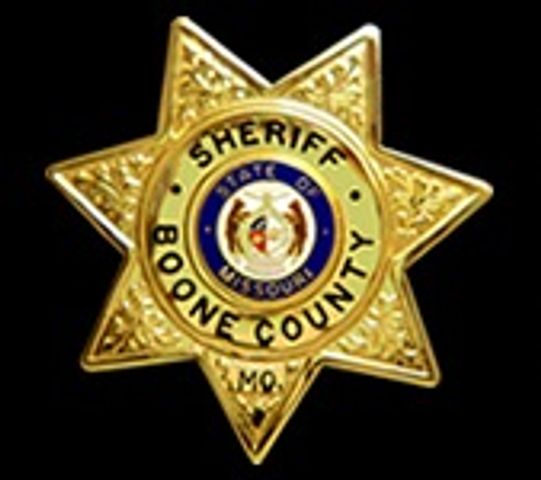 Boone County Sheriff's deputies went to the boy's home after they said he texted a threat to another student who then forwarded the message to the school superintendent. When the deputies arrived, they said the boy was not resisting arrest and went to gather his things when he grabbed a gun and turned it on himself. The boy shot himself in the chest and later died in a local hospital.

The sheriff's deputies will hold a news conference at 12:30 p.m. detailing the incident.

Missouri River Regional Library brings back a traveling library for the community
JEFFERSON CITY - The Missouri River Regional Library's 'Bookmobile' is back on the road delivering books after not running for... More >>
36 minutes ago Tuesday, July 14 2020 Jul 14, 2020 Tuesday, July 14, 2020 5:51:00 AM CDT July 14, 2020 in Top Stories
Share:
Email
Facebook
Twitter