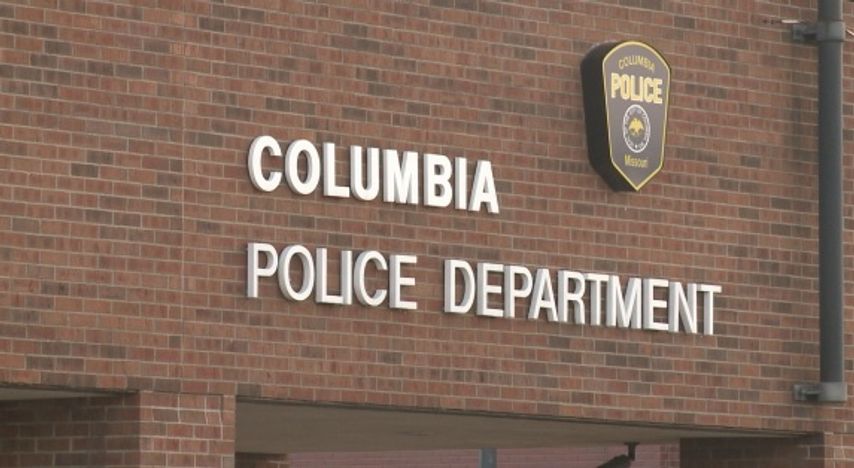 The petition claims CPD didn't respond to the association within three business days, as required by the law. It also says the department charged excessive rates for the records requested, once it did respond.

On September 22, CPOA submitted a records request for copies of all completed morale questionnaires submitted to the city manager by CPD officers.

The lawsuit says Matthes refused to release the questionnaires, claiming they are "personnel records" and exempt from disclosure under Missouri's Sunshine Law.

However, the lawsuit contends the law only exempts individually identifiable personnel records from disclosure. Since the questionnaires are anonymous, CPOA claims they are not exempt and that the city violated the law.

The executive director of the Columbia Police Officers' Association, Dale Roberts, said suing the organizations was his last resort.

"We tried making a normal request, as the law describes," Roberts said. "When those were refused, we tried to work with the department and the city manager, we had our attorneys work with them, and everything we tried was unsuccessful. So we're basically left with no other option."

CPOA is asking for the city and police department to pay attorney's fees, court costs and a penalty of $5,000 per violation.

KOMU 8 News spoke with Steven Sapp, spokesperson for the city of Columbia, who said the city is waiting to receive a copy of the lawsuit and he cannot comment on pending litigation.

The Columbia Police Department has not yet responded.