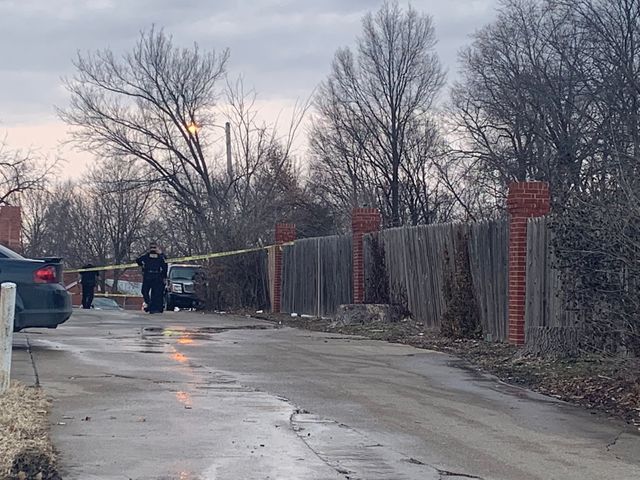 Officers said there are no suspects at the time, but collected evidence from the scene. No one was injured.

According to the police, a cell phone was found at the scene which possibly belongs to someone involved in the shooting.