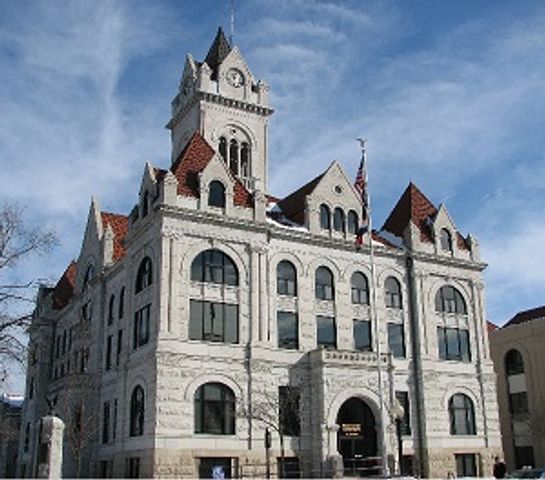 Detective Miles also said he spoke with Jodine Scott the morning of the murders. Scott lived at the other end of the High Street Apartment buildings where the Gilpin's were found dead. Scott told Miles she received a call from Hosier the night before. Hosier left a message that said he was going to leave something on Scott's car for her "to take care of" if something were to happen. Miles said Scott told him she had previous conversations with Hosier and he told her he was going to "eliminate the problem."

The jury will continue to hear evidence Tuesday afternoon.