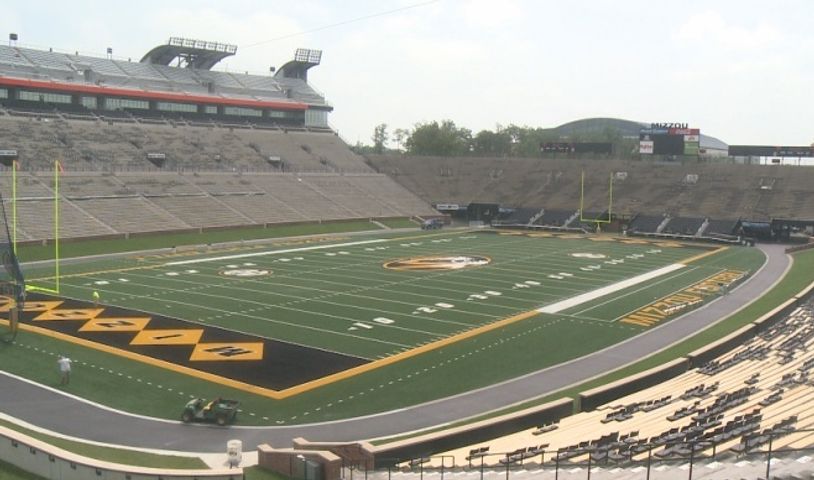 COLUMBIA - Many fans are excited for Mizzou's football season to kick off Saturday, but some worry public safety could be on the line.

"With the football season ramping up and different events going on, there are going to be a lot more people here in Columbia," PSCJ Operations Manager Brian Maydwell said. "If you put more people in an area, there's the potential for more incidents to occur."

His department plans to combat safety threats this year by employing extra staffing in the Operations Center, he said.

The 9-1-1 response center is one area that will need increased attention in the coming weeks and months.

"Since seconds often matter when people call 9-1-1, we want to make sure there is always someone available," Maydwell said.

Extra local, state and federal responders will be at Faurot Field for home games to increase safety and assist those in need.