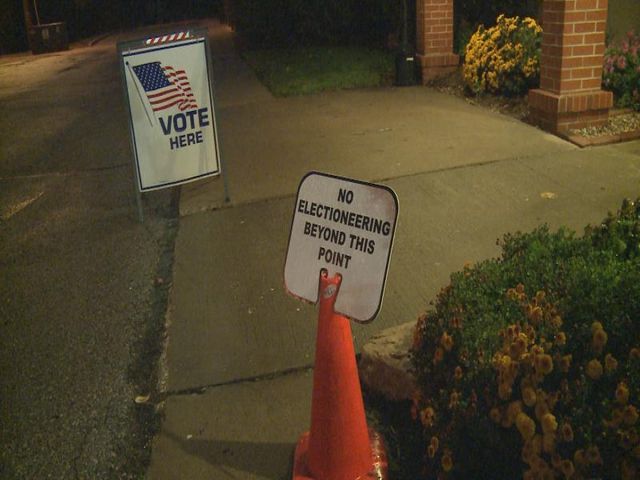 COLUMBIA - Voters weighed in on the special election regarding the proposed $32.34 million bond to improve Columbia's sewer system Tuesday. Officials told KOMU 8 news what the possible outcomes will mean for the city.

The proposed bond would go toward improving 675 miles of local sewer lines, many of which need repairs. If passed, utility rates would increase over a five year span, totaling an increase of about $3 a month. If voters do not pass the bond, rates would go up by about $9 a month in 2015.

Don Stamper is a member of the Yes to Improve City Sewers committee and said he is hopeful the community will vote in favor of the proposal.

"It's a very well thought out plan, it's affordable, and it's a way for everyone to participate in supporting the sewer system," Stamper said. "We hope the community will rally behind the proposal."

Stamper said the committee was concerned with voter turnout because it is a single-ballot election and that he'd be disappointed if the bond did not pass.

"There was minimal opposition to it so if it doesn't pass it will slow down community progress and our ability to deal with some of the challenges and the problems we have," Stamper said.

David Sorrell is a sewer utility manager for Columbia Public Works. He said if the bond is not passed the public works department will be limited on what it can do to improve the sewer system.

"Without funding we can't complete the projects," Sorrell said. "We'll either have to do very little or go back to council and get their direction and see if they're willing to do a rate increase without the bond financing."

KOMU 8 News will post election results once the final numbers are in.