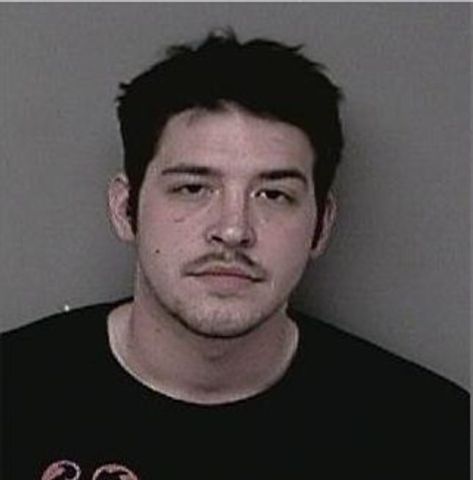 Benke has a $75,000 bond warrant for child abuse in Cole County. He is known to frequent the Fulton area and believed to be around Centralia where he has family.

The suspect may be driving a number of different vehicles and is believed to be dangerous.

The Jefferson City Police Department ask that anyone with information about Benke contact its office at 634-6400 or call CrimeStoppers at 659-TIPS.