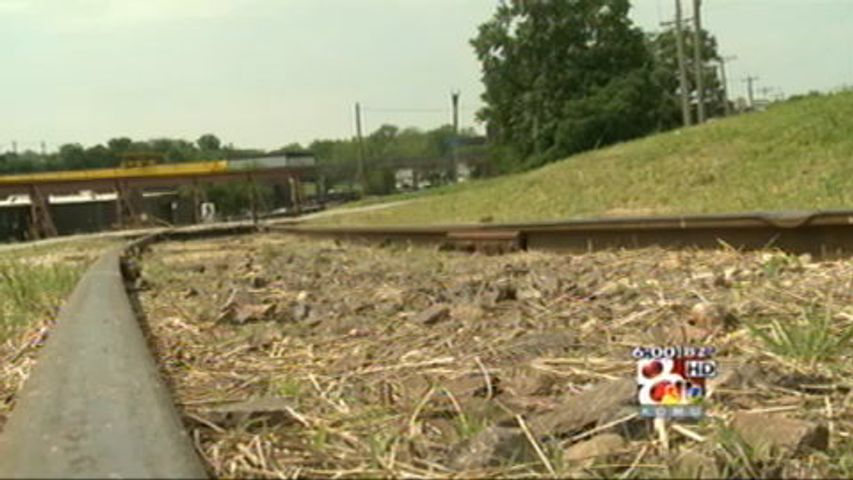 JEFFERSON CITY - Officials said Friday they are still trying figure the details surrounding a collision of a train and a car Thursday night. The crash killed 29-year-old Michael Lee Bosch of Holt's Summit. Police responded to the accident around 11 p.m. on Industrial Drive, after they said Bosch drove his truck onto the tracks and hit the train.

Jefferson City Police Captain Doug Shoemaker said it isn't clear how Bosch missed the warnings, which he said typically include flares in the roadway and signal people with lanterns. He added, "It's very visible, the horns are sounding on the train and so on and so forth."

The next step for the police is mapping out the direction and speed of the truck, which is done by the city's accident reconstruction team. Team chief Ric Hurst said he wasn't sure how long it would take them to get all the data, and that it varies from case to case.