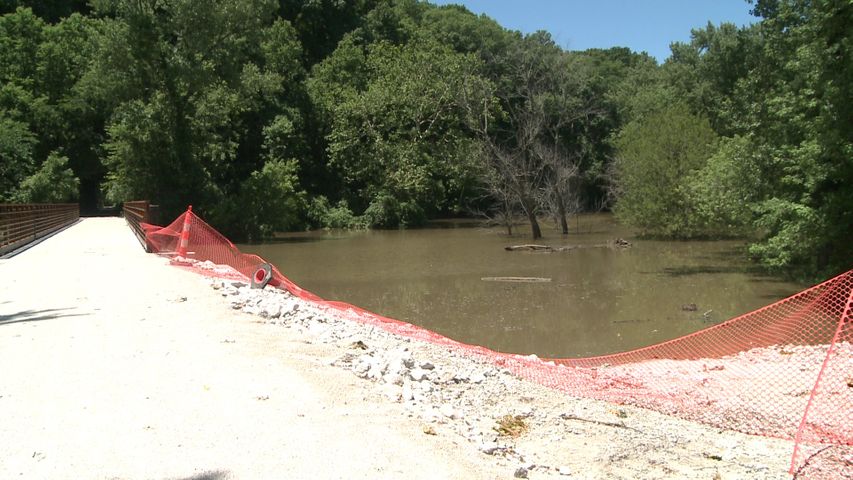 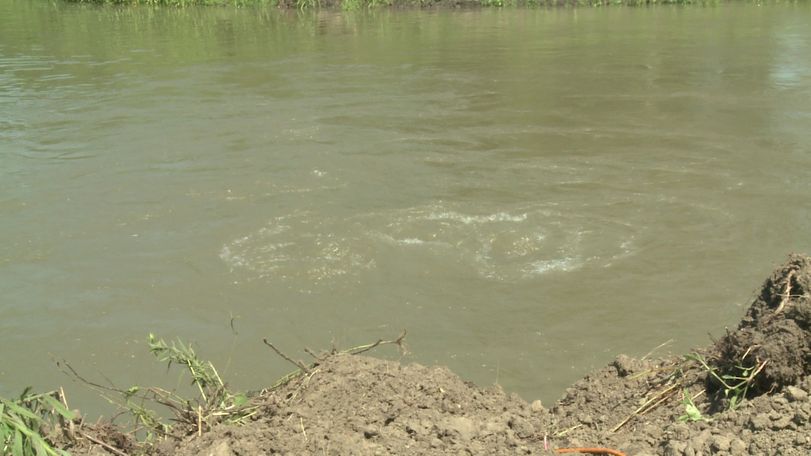 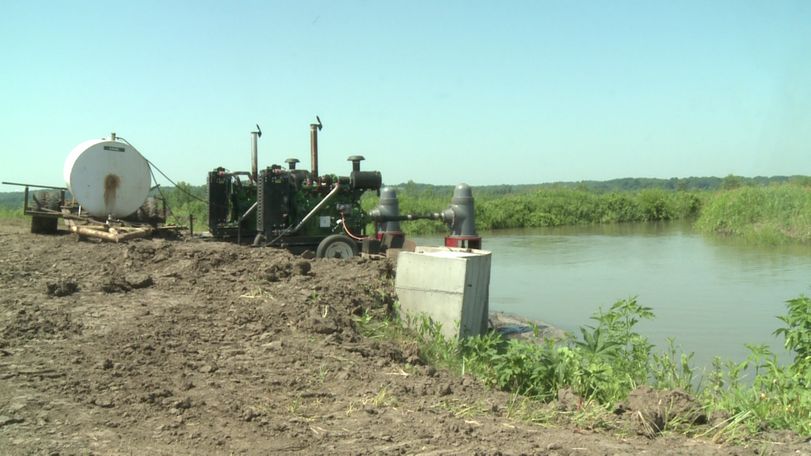 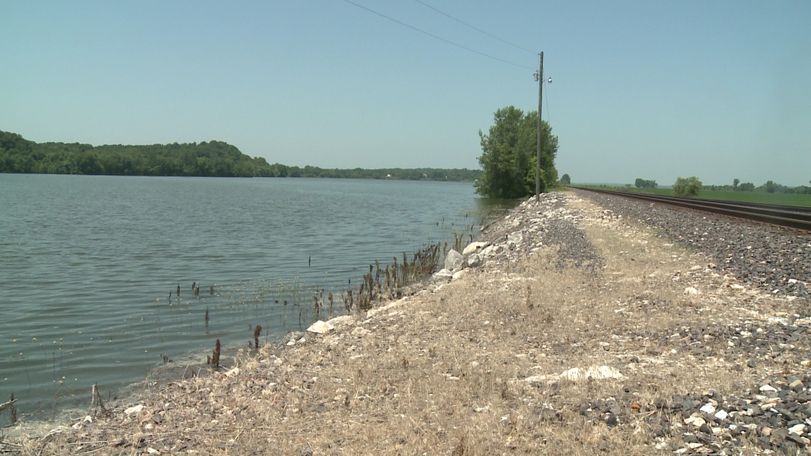 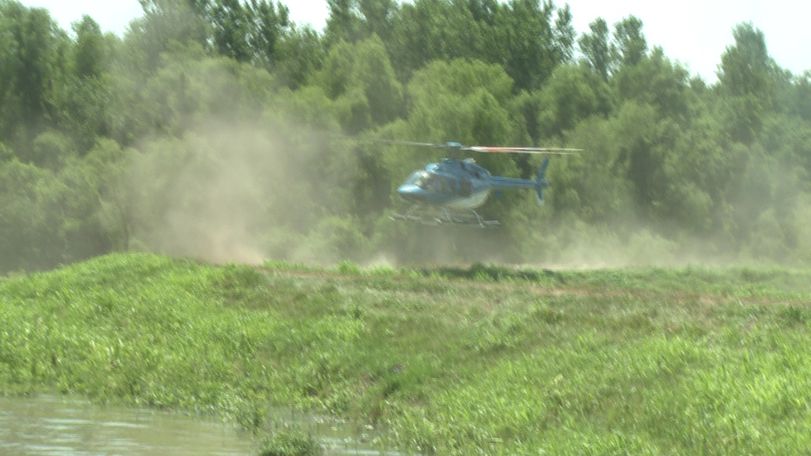 COOPER COUNTY - A drainage pipe failure is now allowing Missouri River water to pass through a rural Wooldridge levee toward nearby farm fields and the tiny village.

Earlier this week, the flap on the drainage pipe serving as a flood gate malfunctioned and puts more pressure on the levee, Army Corps of Engineers say.  Corps Engineers arrived at the levee Saturday by helicopter to look over the problem.

"The pipe is a little degraded, and if the that pipe were to fail, we could have the whole levee undermind," said Josh Marx, an Army Corps of Engineers spokesman.

One of the other concerns includes the rain possibility next week. But, Marx says he doesn't expect rainfall totals to be significant. Right now, property owners along with the Cooper County Emergency Management team are working to pinch the open pipe.

The National Weather Service predicts the Missouri River at Boonville will rise to 28.5 feet Saturday, and crest at more than 29 feet Sunday.  Cooper County Emergency Management Director Tom White says the Army National Guard will continue to help repair a levee and fill sandbags near the village of Wooldridge this weekend.

Officials only expect the lower part of the community to be threatened with potential flooding.  Some homeowners are starting to make preparations including one family that moved to the higher part of town recently.

The Army Corps of Engineers told KOMU News earlier this month that the Missouri River could rise 6 to 12 feet above its banks.  Right now, crews working on levees will battle the heat while more rain as forecasted.  With 95 degrees plus the heat index will make conditions feel like 105 degrees.

On Sunday, Army Corps of Engineers say they plan to return to the levee in question.