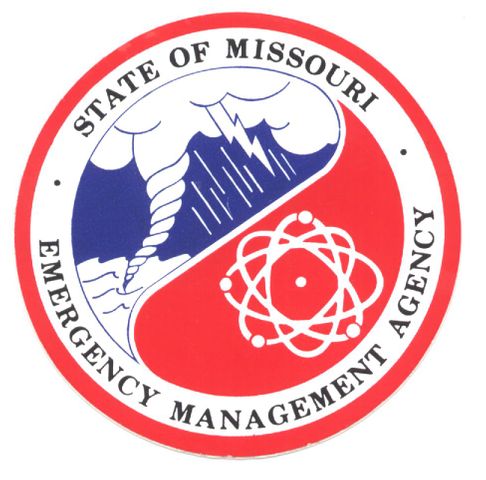 COLUMBIA - The recent Oklahoma was felt all the way from Dallas, Texas to Columbia. Many scientists believe a significant earthquake along the New Madrid fault line is a possibility.  However, Eric Sandvol, a geology professor with the University of Missouri, said it is not that easy to predict.  "There's data that conflict with one another about how likely it is to even have another earthquake there," Sandvol said.

The Missouri State Emergency Management Agency (SEMA) said the quakes in Oklahoma are a good time to remind people to make sure they are prepared for a similar emergency.  SEMA encourages practicing drills twice a year.  The protocol for those drills is to drop, take cover and hold on until the shaking stops.  SEMA said other than the drills, preparing for an earthquake is just like preparing for any other emergency.