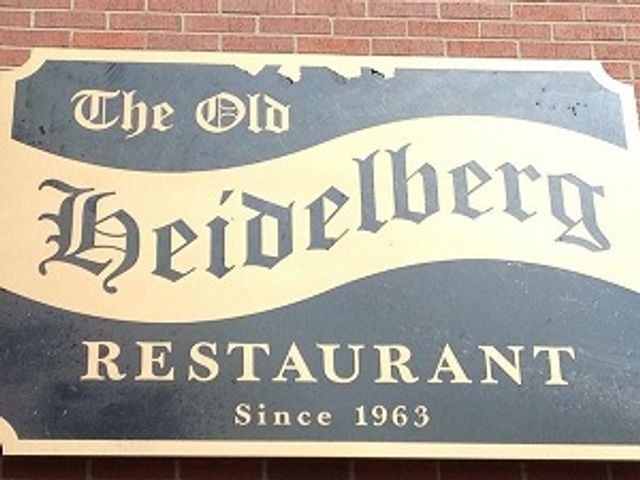 COLUMBIA - The Old Heidelberg restaurant offered food and drink specials and free cake to its customers to celebrate 50 years of service in Columbia on Saturday.

Members of the Columbia Chamber of Commerce attended and held a special ribbon cutting ceremony to commemorate the event.

The "Berg" as many locals call it, is now owned by Walls and his two sons, Rusty and Richard.

Richard Walls said he began washing dishes at the restaurant in the seventies, and worked his way up to a managerial position after working as a cook, bartender and food-runner.

"I've loved it. it's been a part of my life since i was born," Walls said.

A fire threatened the restaurant and its legacy in 2003, but it was rebuilt and now includes an outdoor patio.

Walls and his sons have been reconginzed with several honors in the past from the Missouri Restaurant Association (MRA).

Dick Walls joined the MRA Hall of Fame in 1984 and was recongized with a distinguished service award in 2011. Dick, Rusty and Richard have all been named MRA Restaurateurs of the Year.