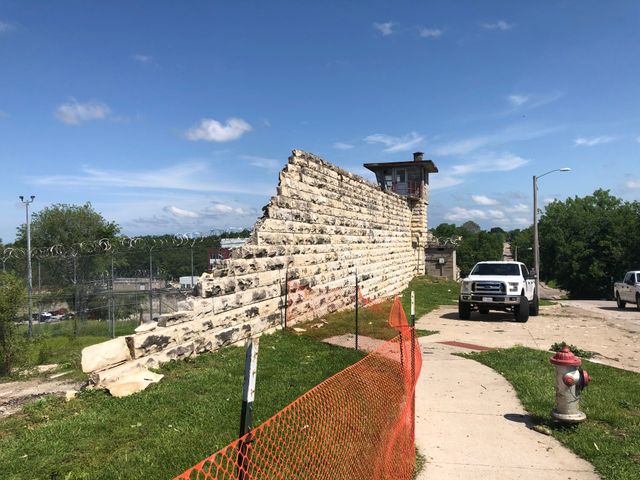 The damaged buildings include two housing units. The tornado also damaged windows, the old gym building and even knocked down part of an old outer wall.

One person who lives across from the penitentiary said he was shocked to see the damage.

"I'm trying to figure out where everything went," said Paree McNeal.

Another person who lives close to the penitentiary said this was his first tornado, but he is more interested in how this will affect Jefferson City's pocketbook.

"I'll be interested to see how the city reacts on [re]building it, or what they're going to do with it to keep the progress going for the economy," said Richard Williams.

With all of the damage, the penitentiary is also without power and "could be out for several days," said the Office of Adminstration.