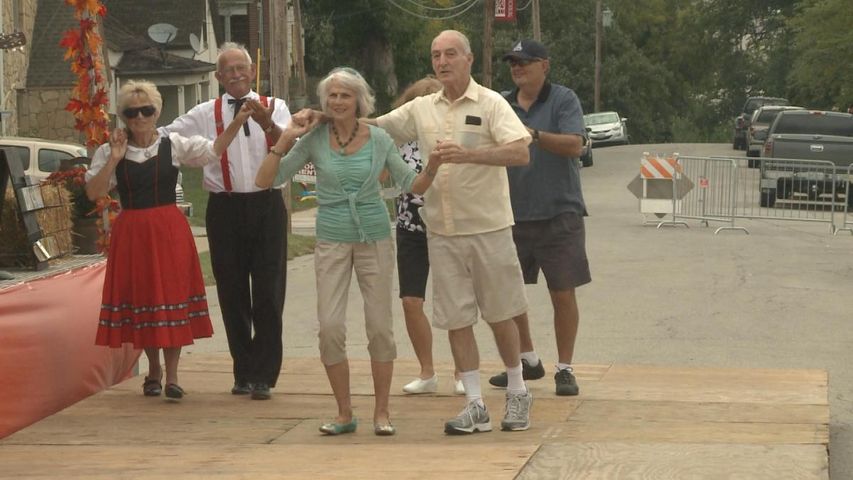 The festival took place in Jefferson City's Old Munichburg Neighborhood. It celebrated the neighborhood's German heritage and featured many activities.

Despite the rain, attendees wandered between craft and food vendors, participated in Kid's Korner games and contests and watched traditional German dancers.

"We started it as a way to bring pride back into the historic south side which was settled by German immigrants," said Munichburg Association founding member Walter Schroeder.

The festival still had a large turn out despite the weather.

"We're about on par with past years," said Schroeder.

Oktoberfest will take place again in 2014 on the last Saturday in September.