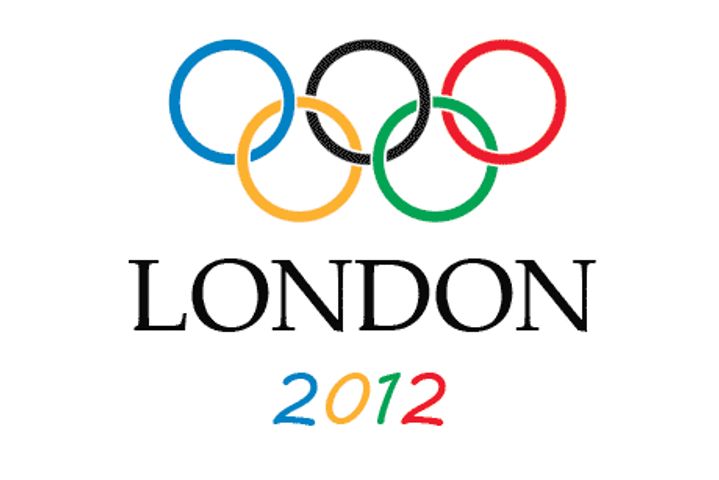 EUGENE, OR -- A few other athletes from the mid-MO area took their shot at joining Team USA in London for this year's Olympic Games.

Former Jefferson City High School pole vaulter Vera Neuenswander. Sadly, she failed to record a height in three attempts at 13-feet-11 and a quarter inches. Her olympic dreams for 2012 had come to an end.

In the diving trials, Columbia native and current Mizzou diver David Bonuchi finished 8th in the three meter springboard on Sunday. That follows his 10th place finish in 10 meter platform. He'll prepare for another shot at the Olympics in four years.