One arrested, another at large after buried remains found in Cole County 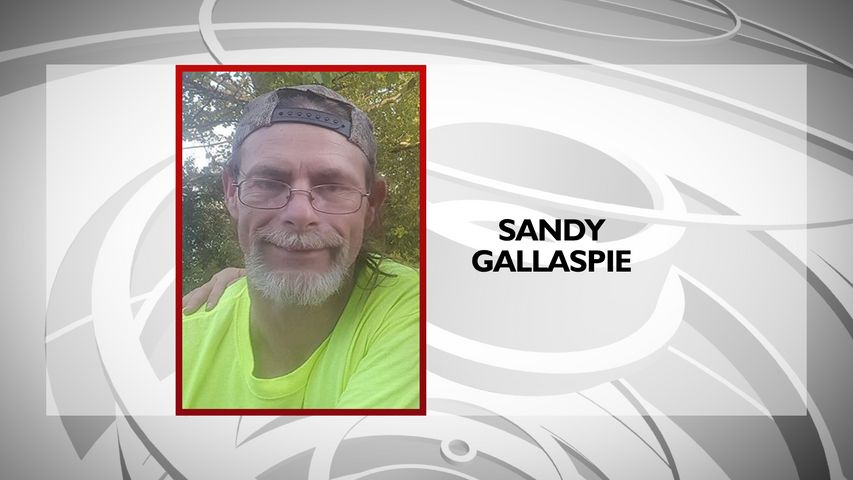 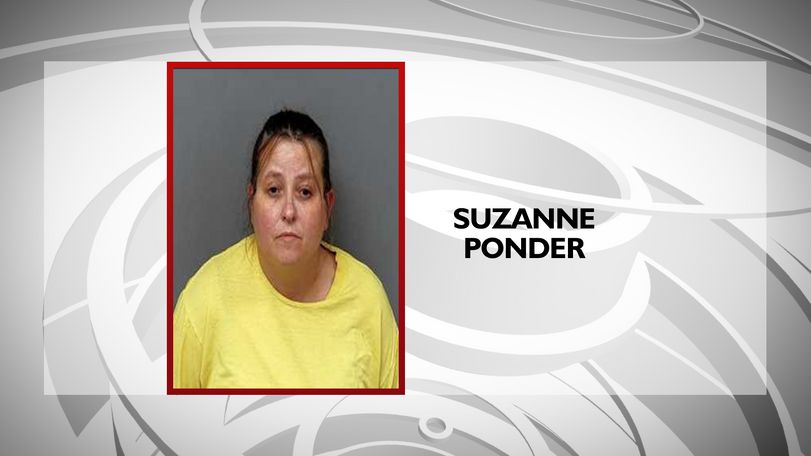 JEFFERSON CITY - The Cole County Sheriff's Department is searching for a suspect after authorities recovered human remains in Jefferson Township.

Sandy Gallaspie, 58, has been named a person of interest for the burial of the remains.

Suzanne Ponder, 47, was arrested and charged with abandonment of a corpse on June 27 in the same incident.

A Cole County Jail inmate told a detective on June 26 they knew of a person that was shot and killed and whose body had been buried, according to a probable cause statement.

The inmate was able to lead law enforcement to a property in the 2700 block of Bess Hill Road where cadaver dogs confirmed the presence of human remains.

An excavator and pathologist uncovered a nearly complete human skeleton more than two feet below the ground.

The remains were transported to the University of Missouri Medical Examiner's Officer further analysis and identification.

On June 28, the inmate told investigators he helped Gallaspie bury the body after Gallaspie shot the victim in the chest and dragged him from a car driven by Ponder, Gallaspie's ex-wife.

The inmate said they discussed how to dispose of the body with Gallaspie and Ponder and later helped Gallaspie bury the corpse on the property.

Ponder was released from the Cole County Jail on $5,000 bond.

Gallaspie is considered armed and dangerous. Anyone with information regarding his whereabouts is asked to contact the Cole County Sheriff's Department.