One Arrested, Two on the Run in Car Chase Ending in Crash 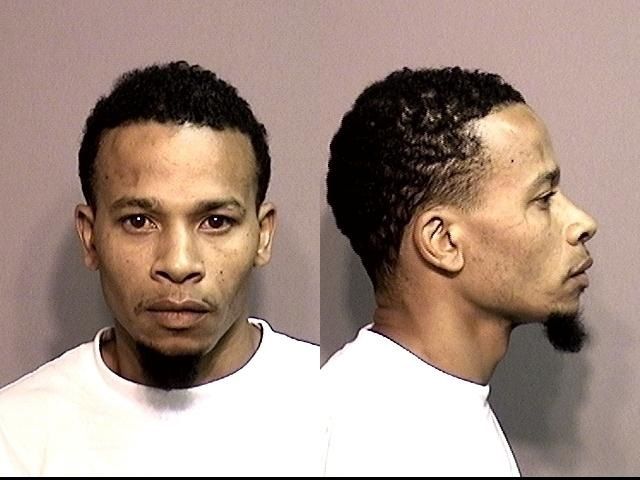 Authorities identified Keith Shields as the driver of the suspect car. Shields was in the Boone County Jail Thursday for second-degree assault, resisting arrest and several traffic violations.

Detective Tom O'Sullivan said a sheriff's deputy noticed a silver car run a stop sign at the intersection of Sylvan Lane and Quail Drive. The deputy tried to pull the car over, but the driver accelerated quickly up Whitegate Road toward Paris Road.

Reports said the suspect car ran through a red light when it reached Paris Road, and struck two other cars that were going southbound. The car then kept driving and pulled out near Heriford Road and Burlington Street where authorities said two suspects jumped out of the car and ran off.

Those two suspects were still on the run as of early Thursday afternoon.