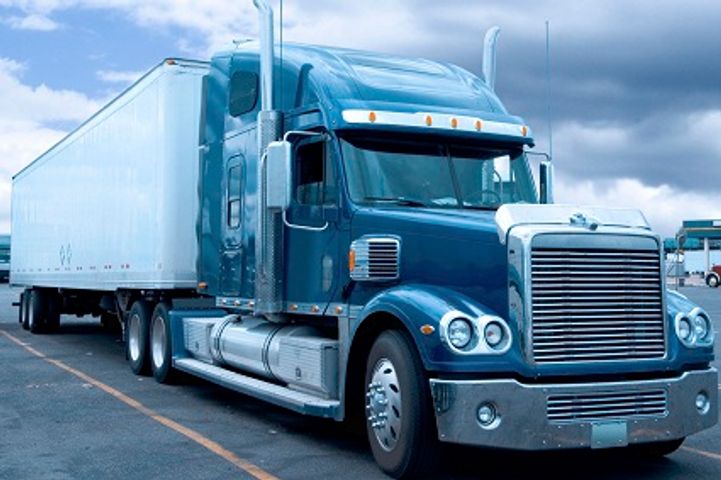 JEFFERSON CITY - The chairman of the Missouri Highways and Transportation Commission said Thursday the state needs a one-cent sales tax dedicated to transportation needs across Missouri.

Commission chairman Rudy Farber said the tax would generate an estimated $7.9 billion over 10 years. Pending voter approval, the revenue would be spread among the state, counties, and cities.

The temporary tax would include the following components:

Farber discussed the plan Thursday at a transportation conference sponsored by the Missouri Chamber of Commerce and Industry.

The proposal also calls for funding to widen the 200-mile stretch of Interstate 70 between Independence and Wentzville from four lanes to six within the first five years of the temporary tax. Sixty percent of Missouri residents live within 30 miles of I-70 and many rely on the highway every day. Farber said businesses along the highway account for one-fourth of all Missouri jobs and they generate nearly $90 billion in economic activity annually. According to transportation officials, the one-cent tax would create nearly 270,000 jobs in Missouri over the next ten years.