One Columbia Organization Marked its Territory in City Budget 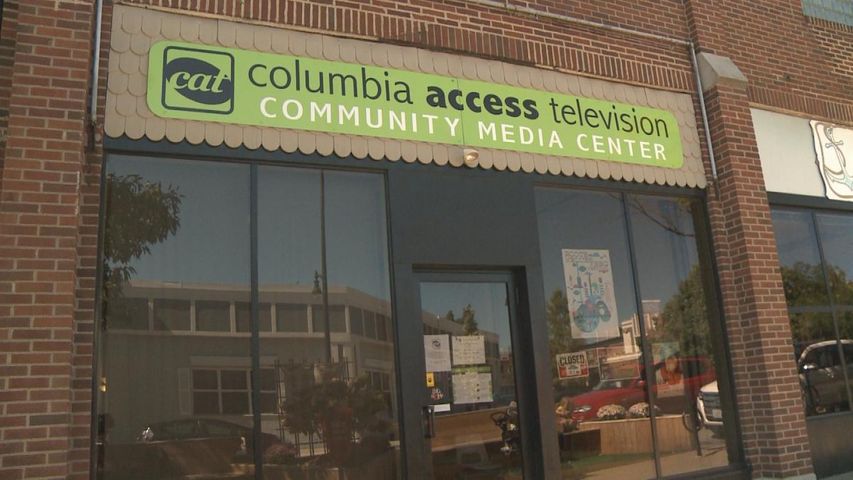 COLUMBIA - The fate of one Columbia organization is saved, for now.

For this upcoming fiscal year, Columbia Access Television (CAT) is receiving its annual $200,000 from the city budget. Columbia city council members approved half of the budget for the organization up front. For every $1 CAT is able to raise, the city will give it $2 for a total to not exceed $100,000.

"They're asking us to put our money where our mouth is which is a reasonable request," CAT's Executive Director Jennifer Erickson said. "They're pushing us forward with that issue by saying we'll give you half of it outright and the other half will be matched."

With the support of the council and community members, Erickson along with the staff of CAT will use donations and membership dues along with budget funding to create a new plan to move the organization forward.

Back in August, Mayor Bob McDavid questioned whether CAT funding was more important than money for two new police officers.

"My amendment was basically a statement that $200,000 is two police officers," McDavid said. "That doesn't solve the problem of needing 35 more police officers, it is a real problem, but it is a message to the community that I'm willing to stand on and that is that we need to do what we can to increase our public safety staffing."

He also said that Columbia currently has 1.43 officers per 1,000 citizens. The national average is more than two.

Unfortunately, McDavid was unable to win over other council members.

He said in the last few decades cities all across the country, including Columbia, took risks with their pension plan promises by making promises that didn't pan out. Because of that, Columbia now has a huge pension plan deficit of $114 million. Now $8 million is taken out of the budget every year to pay for yesterday's employees. He says this is a huge drag on the city's ability to provide for public safety and infrastructure.

McDavid says city surveys consistently show public safety is the number one concern of the city.

The general budget fund for the upcoming fiscal year is a little more than $80 million. Half of that goes to public safety, police officers and firefighters. However, that amount is being cut into by past actions.

Erickson says the plan for the upcoming year includes increasing the number of members and expanding CAT's variety of media classes it offers to community members.