One dead after shooting in Jefferson City 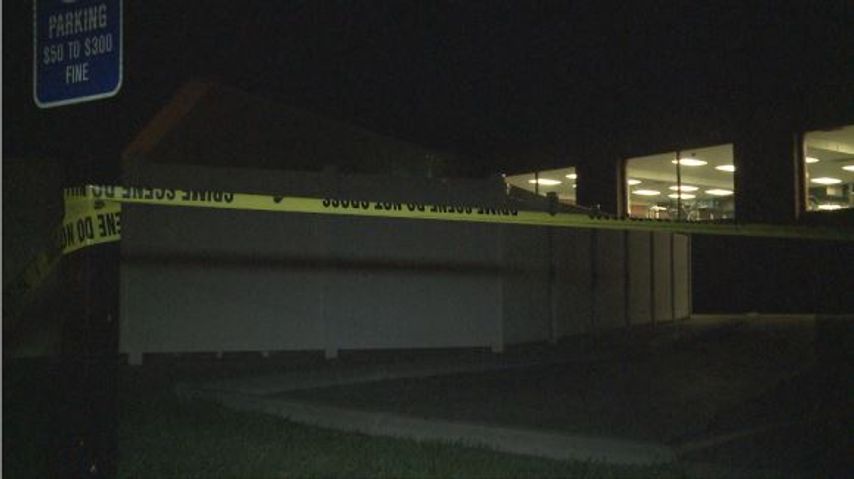 JEFFERSON CITY — One man is dead and another man was taken into custody, and later released, after a shooting Sunday night.

The shooting occurred at the Hawthorne Apartment complex in the 500 block of Ellis Boulevard around 10:30 p.m. When police arrived, they found the initial suspect, a 23-year-old man from Jefferson City, as well as a victim who had died from an apparent gunshot wound.

The two apparently knew each other, but the specific relationship is unclear.

The initial suspect was taken into custody. Later, authorities reported discovering new information that caused them to rethink the investigation. The man's status was changed from suspect to person of interest and he was released from custody.

Captain Doug Shoemaker of the Jefferson City Police Department said the original suspect had surrendered without incident and has been cooperating with the investigation. Police seized two handguns from the man. No one was hurt but police report other apartments were hit by gunfire during the shooting.

Investigators said the area is a densely populated apartment complex and they are urging witnesses to contact them with any information.

Authorities report that there is no reason to believe there is another shooter. The weapon used in the shooting is in police custody.

[Editor's Note: This story has been updated to include further information about the investigation.]