One dead and one injured after shots fired in Columbia 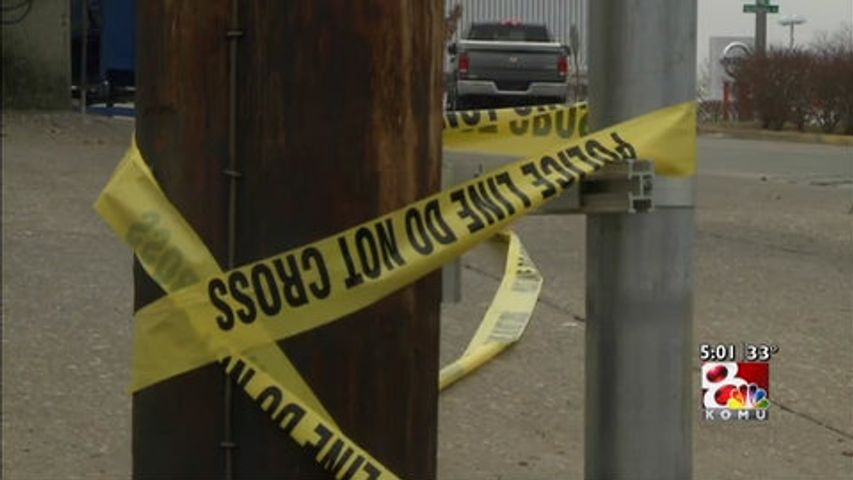 One victim has died and another was injured after a shots fired incident around 2:22 a.m.

When officers arrived on the scene, they located the two gunshot victims, and ambulances transported them to a local hospital.

Rickie Dunn, 40-year-old Columbia resident, was pronounced dead at the hospital due to his injuries. The second victim, 18, was still being treated for his injuries as of Sunday.

Detectives and the Forensic Evidence Team were on the scene earlier Sunday morning talking to people in the neighborhood and gathering evidence.

Police taped off the area at the corner of Colorado and Illinois avenues, near Gaines Car Detailing, a car wash and detailing company. Other businesses in the area were also closed.

Tiger Express Wash is in front of Gaines Car Detailing. Natalie Pepoon, who has been working as a cashier there since July, said while she hasn't heard about any other similar incidents before, the area can get a little dangerous.

"I personally love working here, but the area can be a little creepy sometimes at night or early in the morning. I know we had a couple of break-ins throughout the years, so we had to put bars on the doors so that people can't get in when we are closed," said Pepoon. "We've had that issue before. We don't keep money in the booth, we keep it in the office."

Trenton Johnson, who also works at Tiger Express Wash, said he does not feel vulnerable in the neighborhood.

"It's not the most quiet place, but it is not extremely dangerous. It does have a little bit of an air to it that can put you at ease sometimes, especially later at night," said Trenton Johnson.

One woman who was washing her car said she thought the area was pretty safe.

The Columbia Police Department is urging anyone with information about this to call them at 573-874-7652 or Crime Stoppers at 573-875-TIPS to remain anonymous.