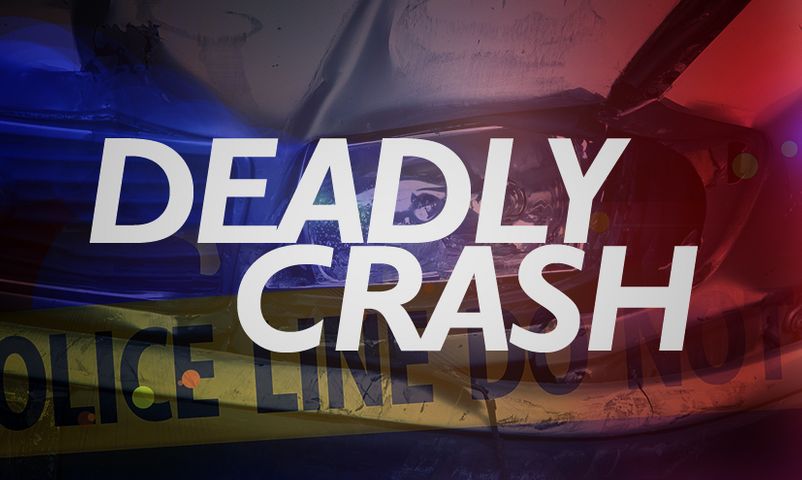 SEDALIA - A truck crashed into a Wendy's Restaurant on Monday evening, killing one and injuring six in Sedalia.

According to a press release from the Sedalia Police Department, police responded to the scene at 5:38 p.m. on the 1300 block of South Limit Avenue.

Callers advised a pickup truck had traveled off of the roadway and though the dining room wall of the Wendy's Restaurant.

An elderly female sustained serious injuries and died shortly after the crash.

An elderly male was flown to Missouri University Hospital with serious injuries.

A 10-year-old juvenile sustained moderate injuries and was transported to Bothwell Hospital.

Two other adults sustained minor injuries and were also transported to Bothwell Hospital. Another adult sought treatment on his own.

The investigation revealed the truck traveled though business frontage before striking several tress, handrails and the front of the Wendy's Restaurant.

The driver of the truck was placed under arrest for suspicion of Driving While Intoxicated. He was also transported to Bothwell Hospital.

Additional charges may be sought as this investigation continues.

Witnesses are encouraged to contact the Sedalia Police Department Traffic Unit at 660-826-8100.