One detained for bomb threat at Midway Travel Plaza 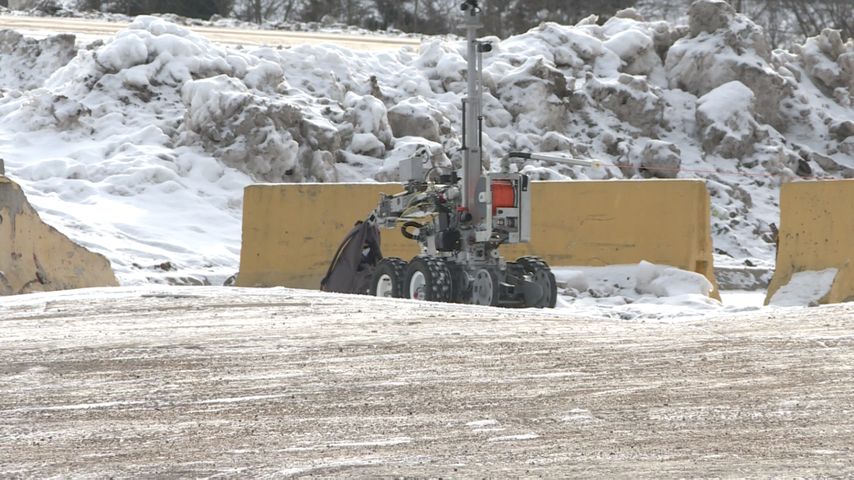 COLUMBIA - One person was detained in connection to a threat made at the Midway Travel Plaza on Highway 40, according to the Boone County Sheriff's Department.

The man told the deputies he had an explosive device in a backpack. When authorities arrived, they tried to get the man to walk away from the backpack, but he refused. Authorities fired a beanbag round at the man to detain him. He taken to a hospital to be evaluated.

The Columbia Fire Department Bomb Squad searched the backpack but did not find any explosives.

This story is ongoing and will be updated when more information becomes available.